WTCR, and Audi Sport driver Gordon Shedden will find himself in a strange position at Knockhill this weekend. For the past decade, Flash has joined the ranks of the BTCC grid as they’ve thrilled thousands of race fans on the BTCC’s only visit to Scotland each year. However, this time around Gordon will be standing on the sidelines watching the action unfold from the spectator zones just like everyone else. 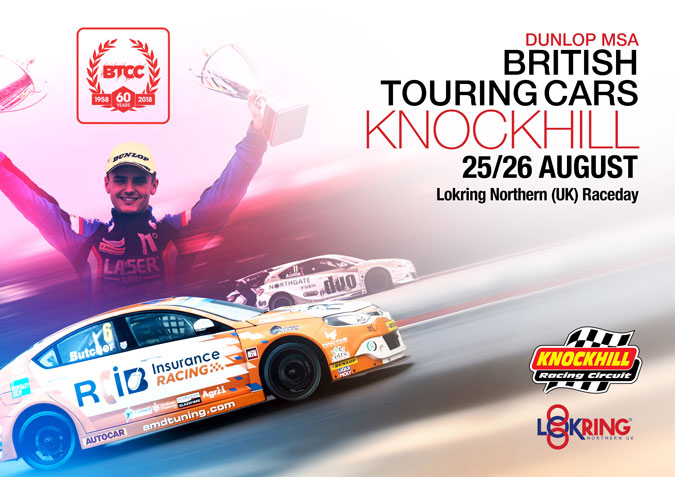 Despite Shedden’s commitments on the world scene, he has still found time to keep up-to-speed with the BTCC and has also been at a few of the rounds in support of brother-in-law Rory Butcher and his good mate Matt Neal.

“It is going to be quite weird being here and not racing. I’m looking forward to watching the action and with the new surface we have here at Knockhill I really think it’s going to change the racing, I think it will spice things up a bit.

“We had the Superbikes here earlier this year and they were spectacularly fast. I’m expecting laps records all round and also who knows, perhaps something a little bit quirky on the results front,” said Shedden.

When pressed for his predictions, Shedden reveals who he thinks will be fast around Knockhill this weekend – 25/26 August. 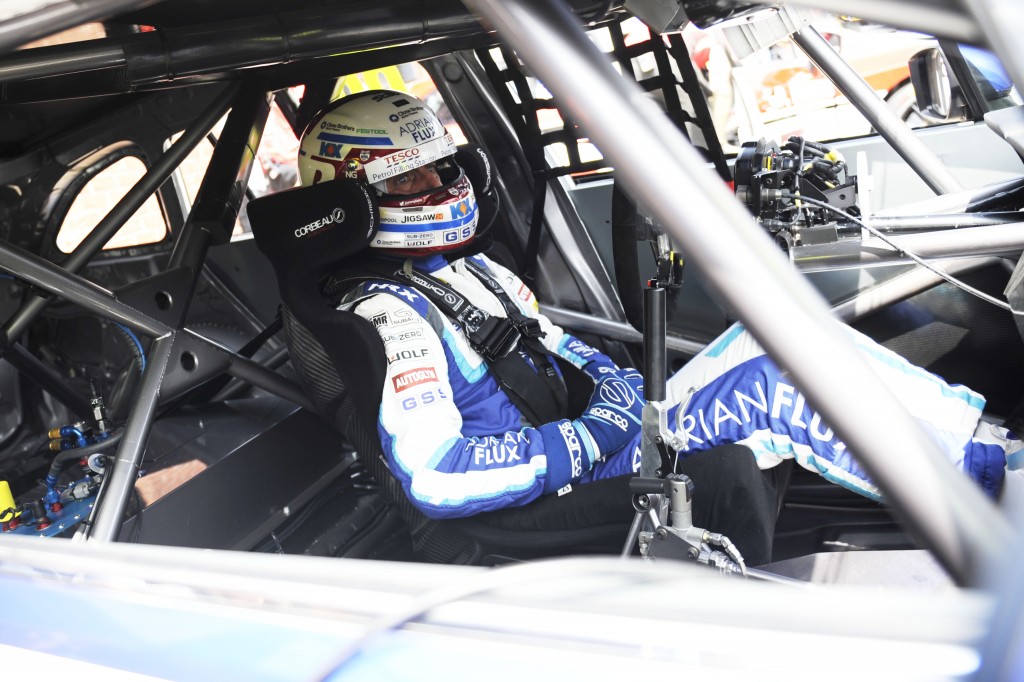 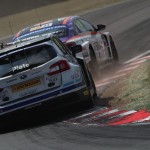 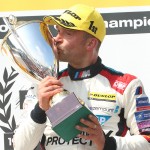 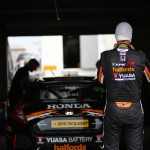 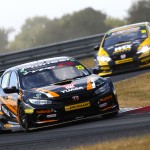 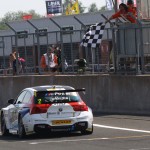 “I can see it mixing up and I think Jason Plato will win race one. That Subaru is going well now and it won’t be carrying any weight, so it should be fast. And, remember he won the opening race of the event last year.

“I think Turkington for Race 2, he’ll probably shed some of the Championship ballast after Race 1, so that should make him really competitive thereafter. And for Race 3, I’ll have to plump for my old mate Matt Neal – in an all-anger type throw the dice, last ditch effort, sort of thing,” laughs Shedden.

It will be a busy old week at Knockhill as we welcome the BTCC and Support Teams to Knockhill for their one and only race meeting in Scotland this year. We’ll have various support series test days on the lead up to the weekend and all classes (minus the BTCC) will be out on Friday for final testing – it’s free admission if you want to come along for a quick glimpse before the weekend. The paddock will also be a hive of activity as all the teams, support crews and BTCC drivers arrive from Wednesday onwards.

The first BTCC action will take place on Saturday at 9.50am, as the drivers and team get to sample the new Knockhill surface for the first time. The BTCC will then enjoy a second practice session from 12.30pm, before that all-important BTCC qualifying session at 15.25pm – that’s not a great deal of time to get to grips with the new surface and some of the newly re-profiled corners – it will be an intriguing day that’s for sure.

Tickets for the event can be booked online via the Knockhill website (subject to advanced booking discounts). Alternatively, tickets will also be available throughout the weekend on the gate.

August 21, 2018
Events Blog No comments krcadmin
← Rory checks in ahead of Knockhill Knockhill celebrates 60 years of the BTCC this weekend →