The first session of the 2018 Dunlop MSA British Touring Car Championship event at Knockhill – sponsored by Lokring Northern (UK) – got underway at 9.50am this morning and there was drama straight away for some of the top teams.

Andrew Jordan and Rory Butcher suffered power steering issue with both drivers missing a proportion of the session. 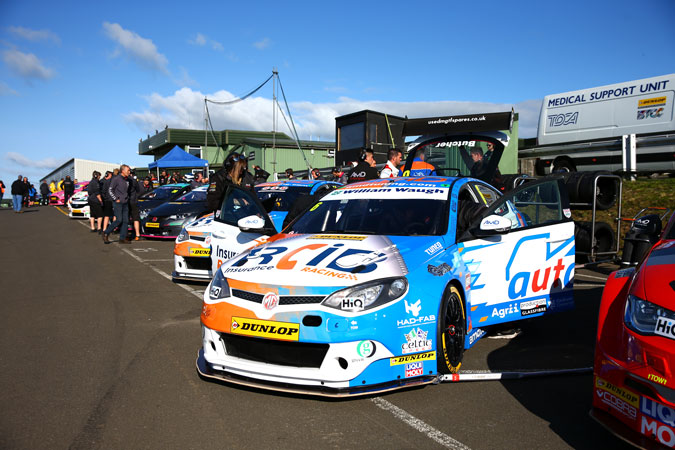 “Set up time is really important and missing so much of the session could really hurt our weekend,” commented Rory Butcher as his team worked frantically to resolve the issue.

Butcher did eventually get out in the session, managing just 8 laps and a best placed finish of P23. Despite missing almost 10 laps of the session, Andrew Jordan did managed to haul his BMW Pirtek Racing machine to P3 on the timesheets with a 51.455secs. 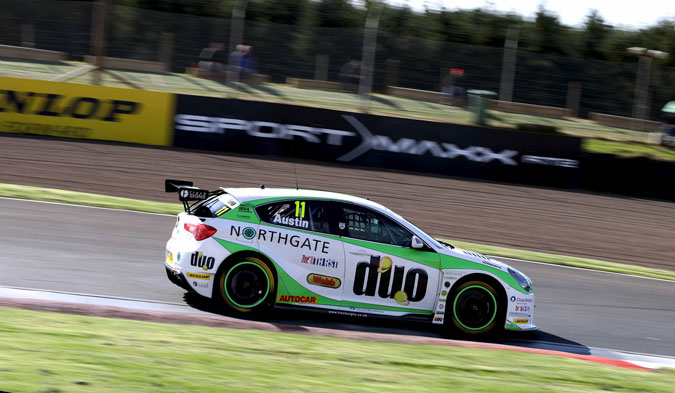 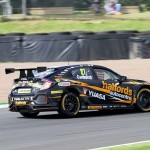 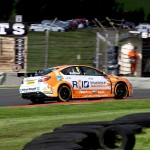 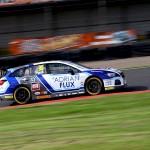 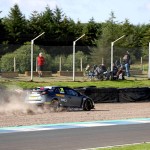 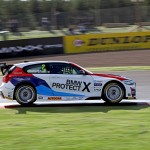 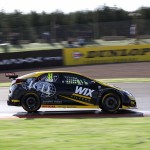 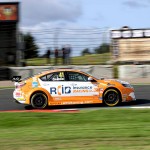 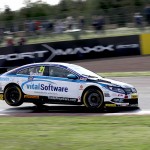 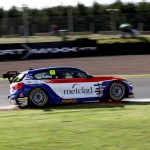 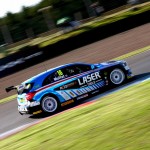 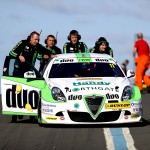 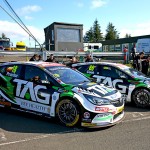 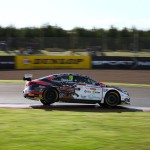 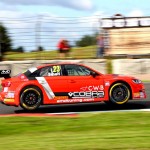 There was also power-steering woe for Senna Proctor, with his Power Maxed TAG Racing Vauxhall Astra suffering the issue after 15 laps of the session. There was also a bit of an off-track excursion for Matt Simpson when he went straight on at McIntyre’s and ended in the gravel with barely 2 laps completed.

However, once the session got back underway, the times began to tumble, with Morgan, Austin and Goff showing early pace. As the session ticked towards just 10 mins remaining, there were big jumps up the order for Ingram and Chilton, with Chilton taking P1 with a time of 51.592.

There were further improvements for Sutton, Goff, Austin and an impressive session for Bushell saw him round out the session with the 5th quickest time. There was some slight movement for the Honda squad with Neal finishing the session P17 and Cammish P22.

In the end, we had 19 drivers posting times under the current lap record – set by Colin Turkington back in 2016 with a time of 51.982secs – and, 27 drivers separated by a mere second in that opening session. 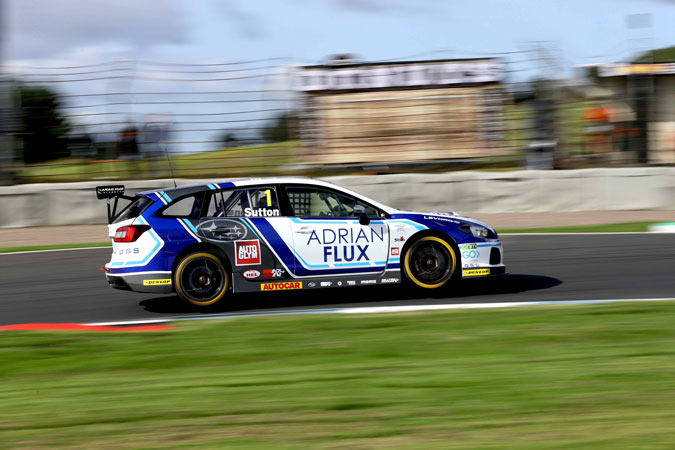 Topping the session was the rear-wheel drive Subaru Levorg GT of Ash Sutton. The 2017 defending champion left it late, with literally seconds on the clock, to depose Jack Goff from the P1 position with a stunning time of 51.293secs, just 0.058secs ahead of the WIX Racing with Eurotech Honda driver.

FP2 for the Dunlop MSA British Touring Car Championship drivers comes up at 12.30 today; before that all-important qualification session at 15.25pm.