The 2018 Dunlop MSA British Touring Car Championship – the Diamond Jubilee year of the UK’s premier motorsport series – drew to a close at Brands Hatch today (30 September) with Team BMW’s Colin Turkington crowned champion for the third time in his career. 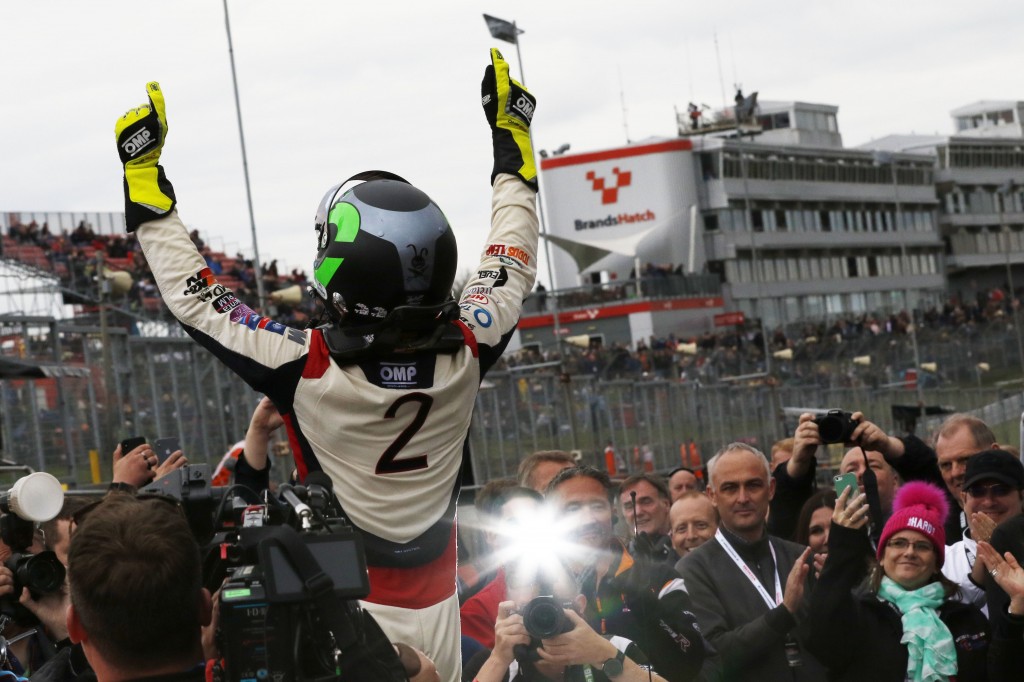 Turkington held a 34-point advantage going into the final weekend of the season, and he duly extended that gap by a further two in the opening contest around the Kent circuit.

Nearest challenger, Tom Ingram, then needed to score at least a podium in the second bout to keep his championship charge alive, and the Speedworks Motorsport star did everything he could to achieve it.

Surging from 14th on the grid, Toyota man Ingram made pass after pass and was lying in fourth during the closing stages. He made a number of attempts to make one more all-important move, but BMW Pirtek Racing’s Andrew Jordan held on ahead of him – helping to secure stablemate Turkington’s BTCC title hat-trick, as well as Manufacturers’ and Teams’ glory for BMW. 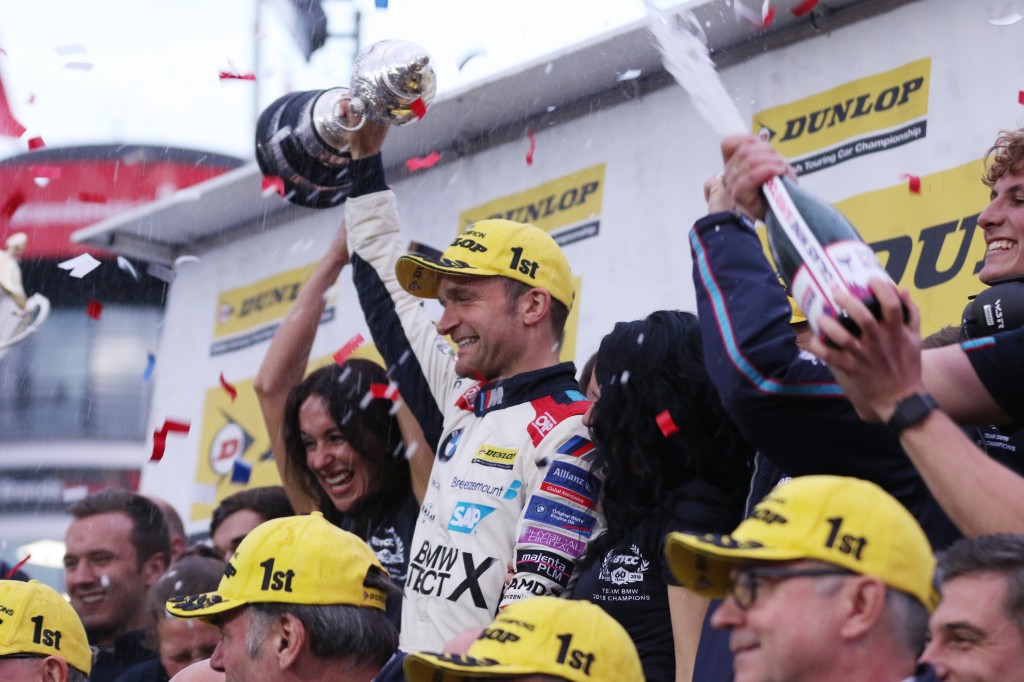 Colin Turkington said: “The emotions are just so raw. I was driving around there preparing for a dogfight in race three thinking ‘how on earth I was going to get forward’. I wasn’t expecting the news on the radio that I’d won the championship. I’m so pleased for so many people. The first one, I really wanted it for me. It was my goal in 2009 and I wanted it more than anything.

“With BMW’s support coming on-board last year, it’s so special to win it for them. It’s an amazing achievement and for West Surrey Racing, too – they never give up. We’re always the last in the pits on Saturday evening – we just work, work, work. That’s the secret. We never had the fastest car this year; we just kept at it, scoring points. I’m so pleased for my family. We knew coming into the season that you’ve just got to score points. It’s very difficult to do as you can see from that race. I’ve had one win but ten podiums and they are as good as wins in this championship. 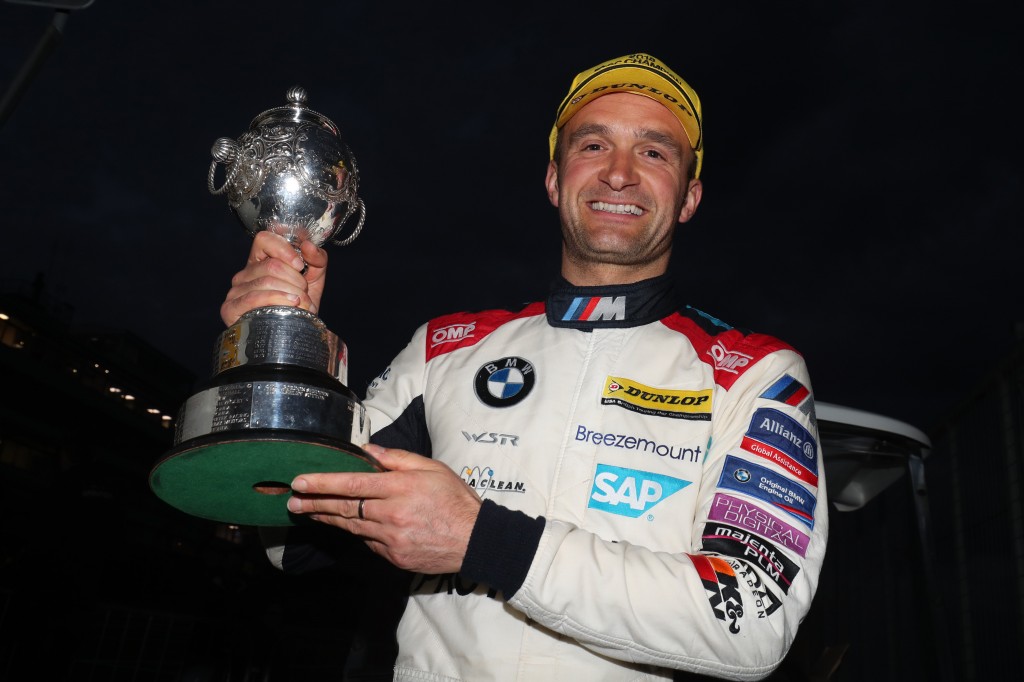 “This is the one that I wanted for my Mum, for Tipper (West Surrey Racing truck driver) and for Steve. There’s so many people that I wanted it for, I’m so pleased for them and for my mum.”

The Dunlop MSA British Touring Car Championship will return in 2019 with the season commencing on the Brands Hatch Indy Circuit in April. The series will again comprise of 30 races across ten events, with the series visiting Knockhill on Saturday 14th and Sunday 15th September.

Tickets for the Knockhill round are on sale now, pre-book now and make your arrangements early for one of the best events on the 2019 Knockhill calendar. And, why not make a weekend of it and enjoy some trackside camping from Thursday to Monday.