A group of enthusiastic Scottish BMW Compact racers have approached the Knockhill Motor Sports Club to see if they could host races for BMWs within their Super Lap Scotland events in 2019. During 2018 the number of BMWs racing in Scotland fell to zero but the fondness and enthusiasm for the model still exists within Scotland and the UK so an attempt will be made over the winter to resurrect the formula and get the cars back on track.

Stuart Gray, the KMSC Chairman said, “We have the track time available within our SLS meetings to host other content and BMW Compact Cup race series would be a fantastic addition for competitors and spectators alike. The specification of these cars also fits ideally with our new SLS Class G so owners could potentially enjoy a Super Sprint type of event as well. In addition, with no calendar clashes between SLS and SMRC events, owners will also be able to take part in the 2019 Hot Hatch class of SMRC events. As there will be ample potential competitive outings during the year of differing formats, this will hopefully be an attractive proposition for BMW Compact racers, and I can only see benefits for all of Scottish motorsport.” 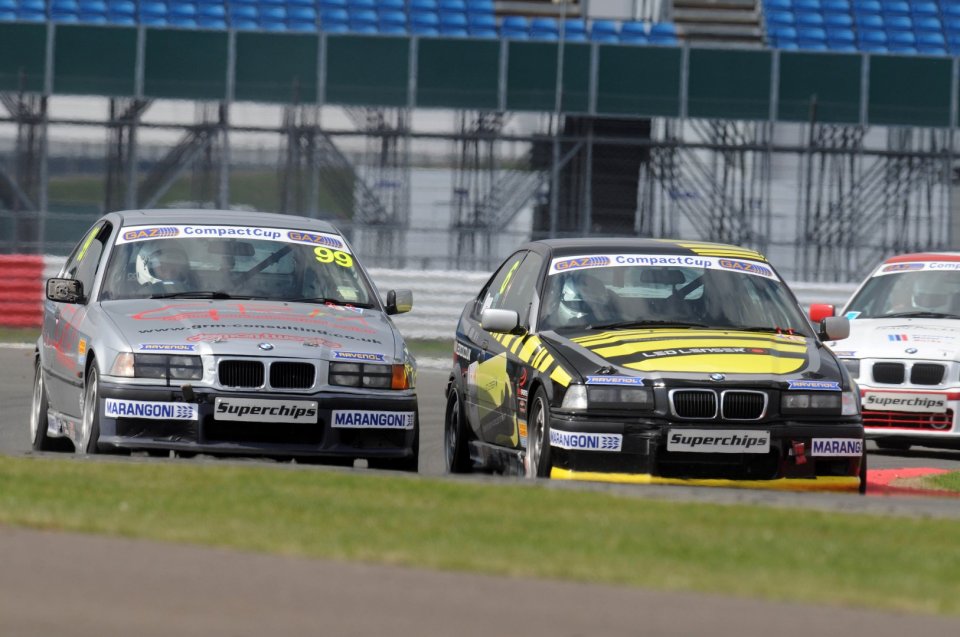 The cars will run to the same technical regulations as the BRSCC’s English BMW Compact Cup Championship, meaning owners can also race in the BRSCC Championship should they wish.

For anyone interested in finding out more, please contact Greg Graham on 07920 096697 or David McNaughton on 07900 912530, or email scottishbmw@gmail.com. Also keep an eye on the @ScottishBMWCompactCup Facebook page for news and regular updates.

October 25, 2018
McGill's Mutterings No comments Events
← Stock Cars and Drifting return to Knockhill – for one special night only! Three opportunities to get on track in 2018 →