After much speculation over the last few months, the news finally broke this morning that the PBM Be Wiser Ducati Racing team had signed MotoGP star Scott Redding for a 2019 assault on the Bennetts British Superbike Championship. 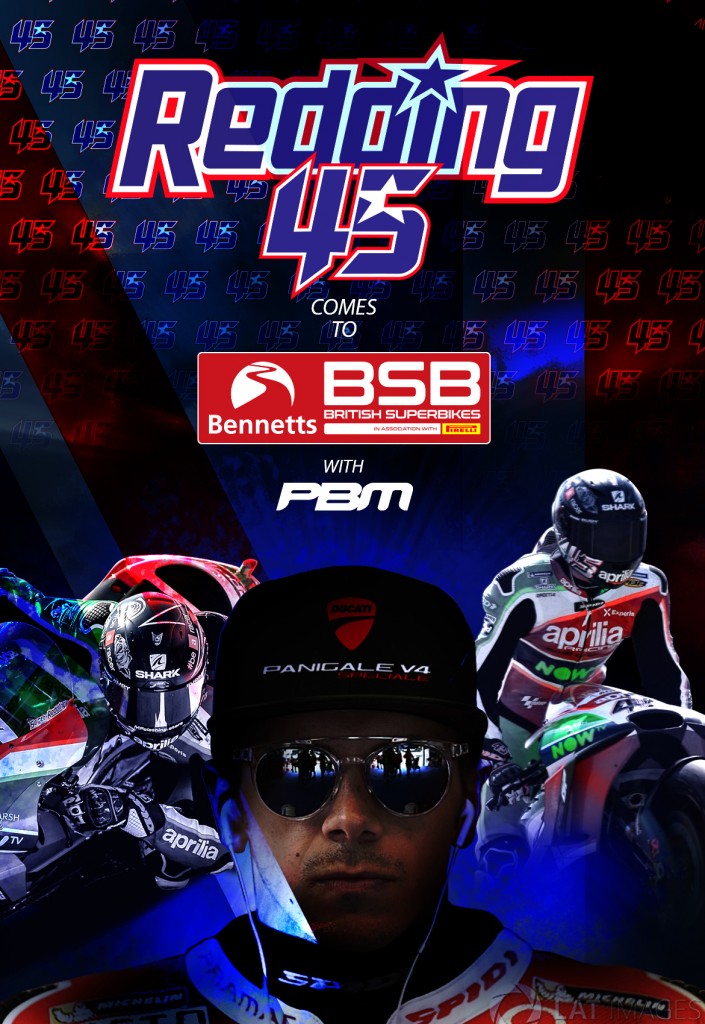 It’s a massive coup for the team and indeed the series; there may have been other opportunities on the table, but Redding cited the chance to come to a proven package, onboard the new Ducati V4 with full factory support and to be given the opportunity to win races again, was just too good to walk away from.

Redding said: “It’s fantastic to be coming to BSB, it’s a championship I’ve never raced in and learning the circuits is very much part of the challenge which I’m looking forward to. This is very exciting for me with a very competitive bike and the most successful team and I’m here to show what I can do. #SourceBSB

Redding, still has the remainder of the MotoGP season to finalise, and then from there preparations for a whole new chapter will begin soon afterwards. It will be a steep learning curve for Redding. A new team, a new bike, a new chassis, a new tyre compound and new tracks are just some of the challenges that await the 25 year old rider.

UK fans will be delighted however, and Redding makes no bones about his desire to be a World Champion… still. 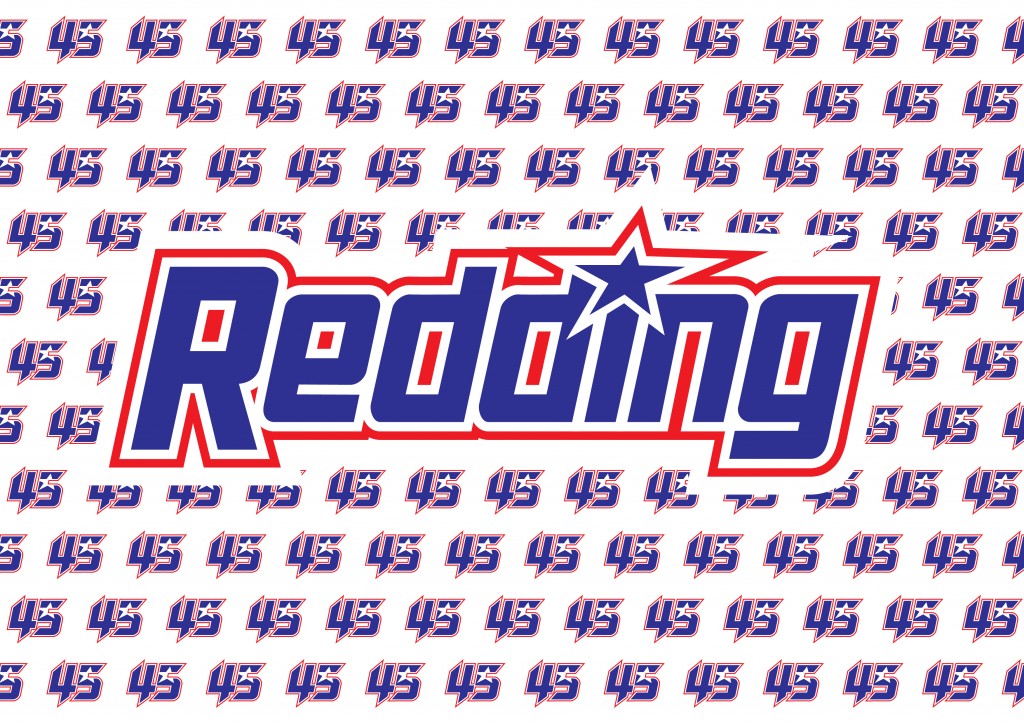 “I haven’t given up on my dream of becoming a World Champion. My chances of doing that in MotoGP might be over, but my plan is to race two years in BSB and then move to World Superbikes and try and take the title from there.” #SourceMCN

PBM team boss, Paul Bird commented:
“We needed something big to happen after only winning one race this year! We’ve been working on this deal for eight to ten weeks now, it’s taken a lot of putting together but it’s finally happened.

“I’ve known Scott and his family a long time, I never dreamt I could run him in BSB at this stage of his career! It’s a major coup for PBM and the championship. He has a few circuits to learn, but I’m sure we can put together a package for Scott that helps him get to the top in this championship. He’s a dedicated rider who just wants to win.” #SounceMCN 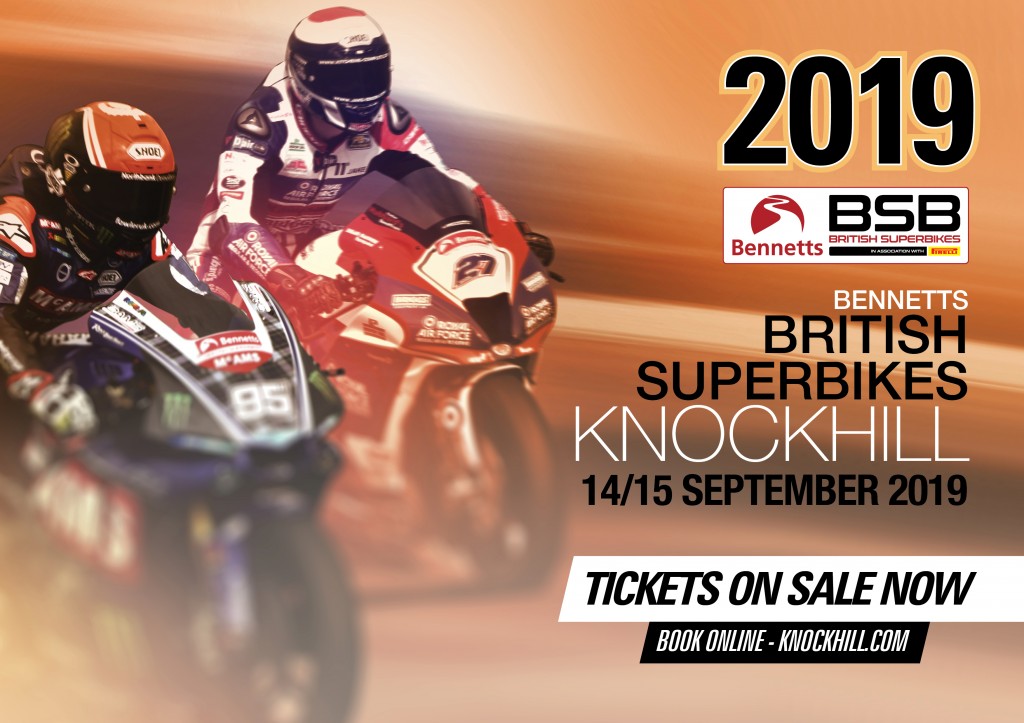 That announcement completes one side of the Be Wiser Ducati garage, the identity of the second rider following the confirmation that Shane Byrne will not ride for PBM, even if fit and the exit of Glenn Irwin last week to JG Speedfit Kawasaki, is yet unknown. However, word on the street is that if Paul Bird doesn’t retain the services of BSB rookie Andrew Irwin, then Josh Brookes is the bookies favourite.

Time will tell on that one, with an announcement expected in the coming weeks. And, now that the first moves of the season have been confirmed, with BSB title challenger Jake Dixon exiting the series for Moto2, and fellow Championship rival Leon Haslam off to World Superbikes, the seat-hopping will only intensify as teams and riders cement their plans for the 2019 season.

It’s an intriguing part of the season, just as exciting as the English Premier League Transfer Window.

Hopefully, the Redding effect will ripple through the championship and put more bums on seats to watch a GP calibre rider tackle the best of what Britain has to offer. The 2019 Knockhill round will take place over the weekend of 28/29/30 June and tickets and weekend camping options are available online now.