Fresh from their 1-2 finish at the GMSC Kingdom Stages Rally two weeks ago, Alan and Andrew Kirkaldy have entered the Motorsport News Circuit Rally at Knockhill, sponsored by The Cobble Shop, on December 9th. 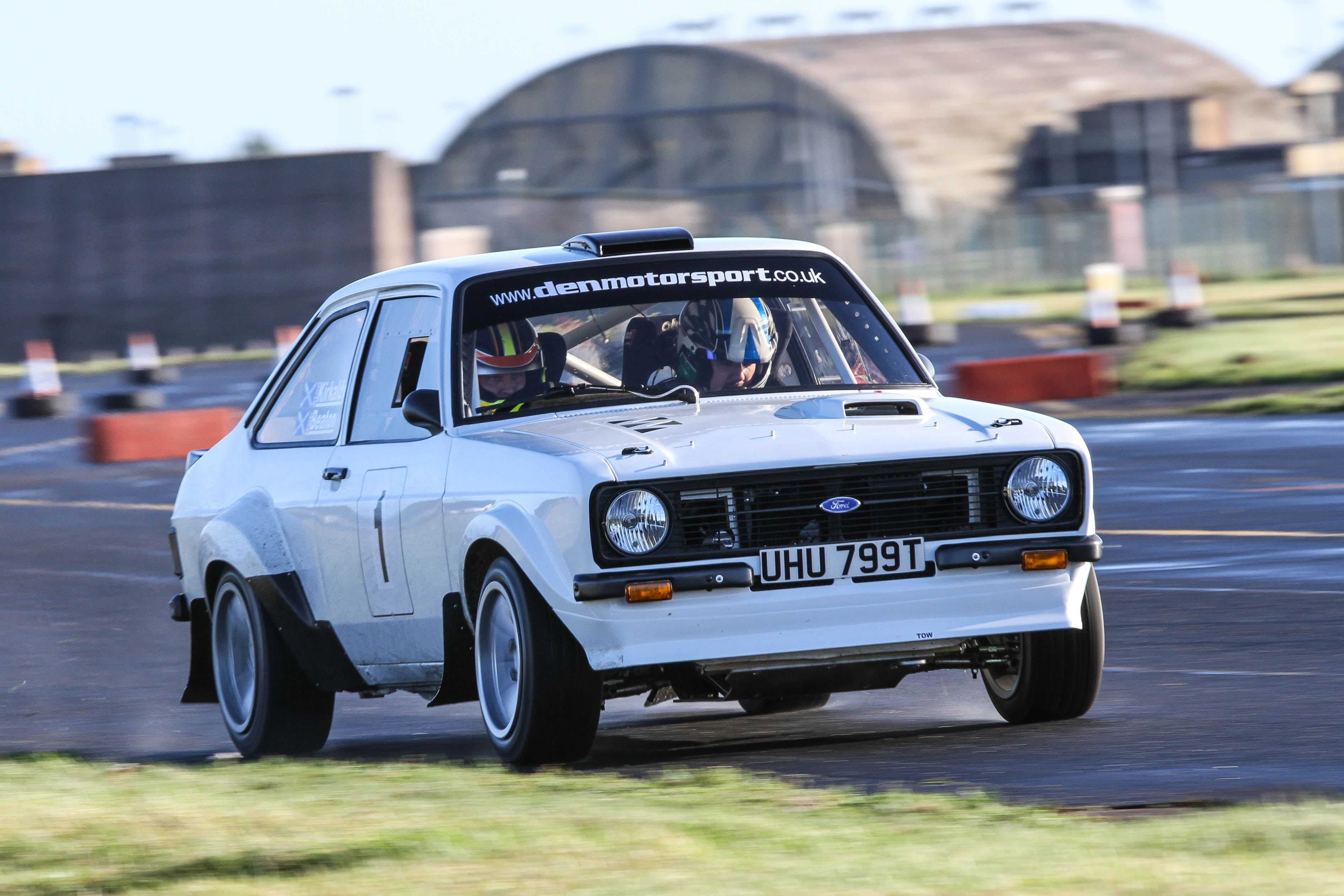 Alan narrowly missed out last year on an overall podium but scored second in his class while Andrew makes his first attempt at the Knockhill stages this year. Both were entered in Ford Mk 2 Escorts built by Alan – pictured here, photos by Eddie Kelly – but Alan will be in his new Fiesta R5 at Knockhill. 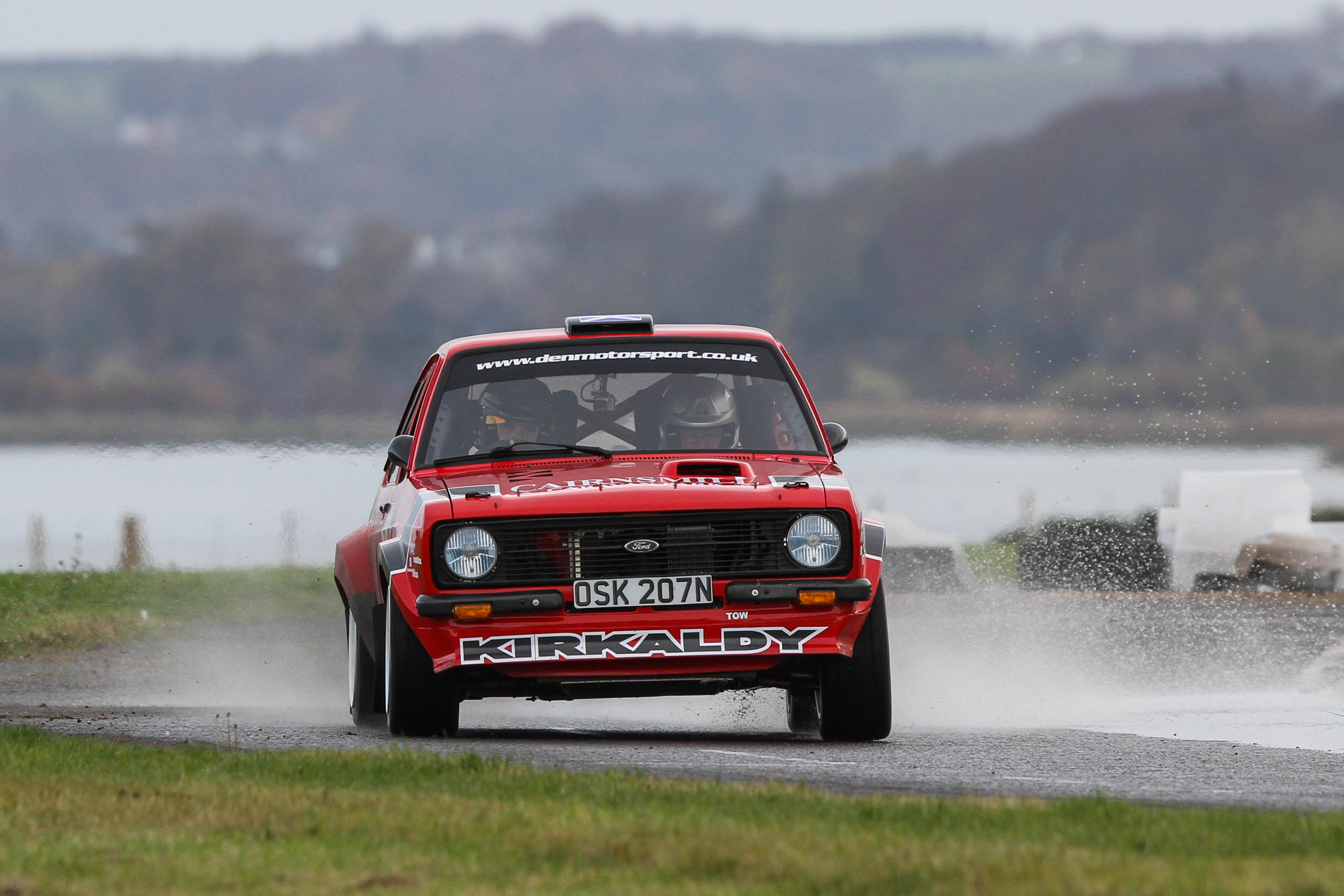 Both are no strangers to competing at Knockhill and are both arguably one of the most talented multi-discipline pair of motorsport competing brothers of recent times. Alan has had  successes in Scottish Formula Fords, BMW Compacts, numerous other car classes, as well as karts and Stock Cars. Andrew has pursued a very high profile GT racing career including impressive results in both the British GT Championship and Le Mans spanning over 20 years.

Tickets on sale now, see the event page for pricing. The event will feature our bonfire and fireworks to add to the finale of the 2018 season.