Car racing specialist, Andrew Kirkcaldy took an early advantage in his MkII Escort, leading the opening two stages by 7 seconds. However, by the end of SS3, the pairing of John Marshall and Scott Crawford had overturned the deficit to lead by 4 seconds. 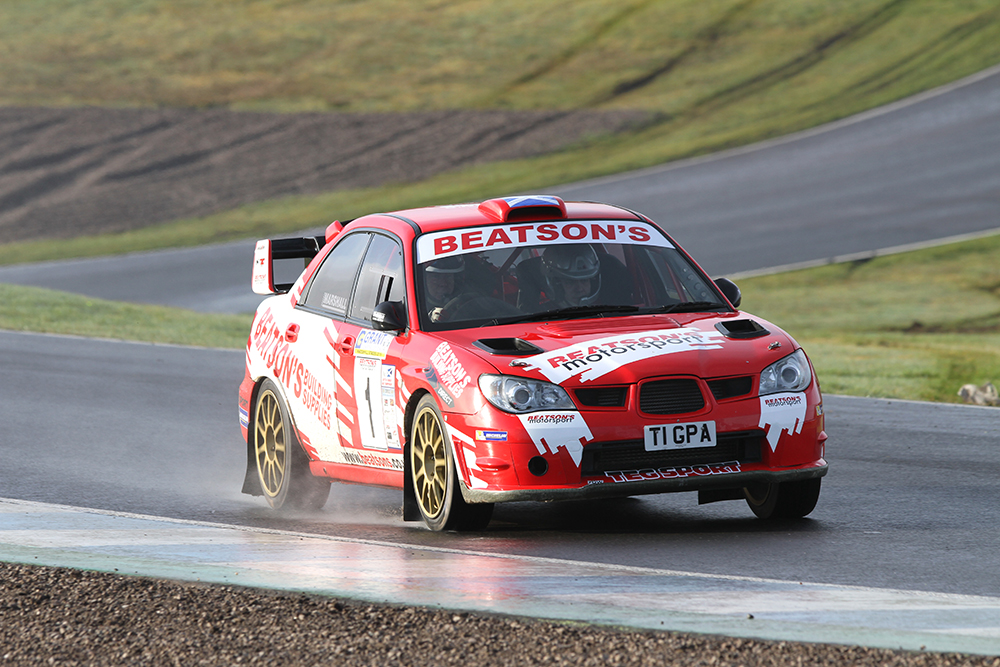 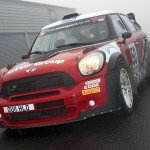 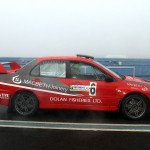 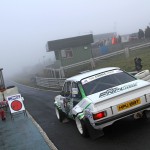 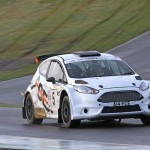 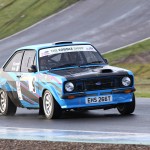 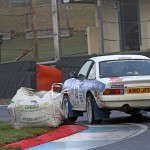 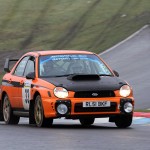 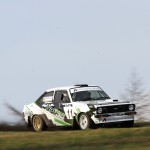 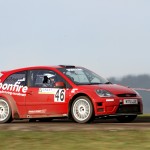 As the day continued, the Beatson’s Motorsport pairing held a strong advantage at the head of the field, despite a strong push by Nigel Feeney in the closing stages. Even a last-minute spin couldn’t derail the Marshall juggernaut as they finished the day 7 seconds ahead of the field to claim their second successive Grant Construction Rally Stages victory at Knockhill.

Highlights from the event courtesy of Knockhill and BeckSport Media.

A massive thanks to all the crews, drivers, marshals and officials for a thoroughly entertaining day at Knockhill. Look forward to doing it all again in 2020.