After a steep learning curve in his first year in the BTCC, Dan Cammish is relishing the prospect of his second season with the Halfords Yuasa Honda and hopes to propel the team to yet more success in the BTCC. 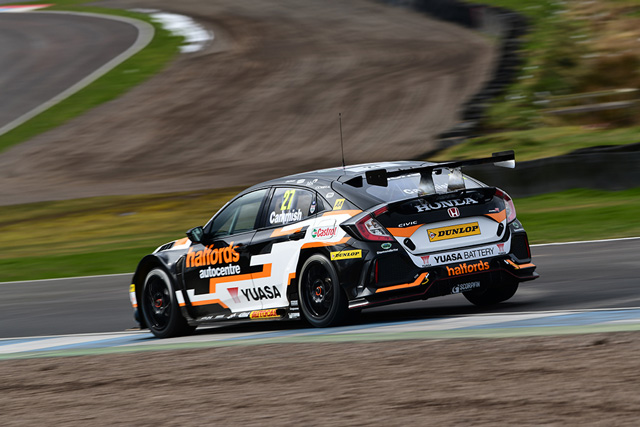 Over the years, the Dynamics squad have been one of the leading lights in the championship, and an upgrade in Honda Civic Type R machinery in 2018 – to the latest derivative of Honda’s all-conquering hot hatch (FK8) – promised so much. However, things just didn’t quite work out. But, with a year of development under their belts and an intensive winter testing programme, Cammish and the Team Dynamics squad are ready for another championship push.

“It was definitely a big learning curve for me last year. The Rockingham round was potentially the biggest moment of the season for me. I’d had a really bad day and got a bit of a slagging in the media and off certain people, but to be honest l probably needed it.

“I had to go away and reset, and then came back stronger than ever. I had to realise that Touring Car racing is much more complex than what I was used in sports car racing. There was a lot of expectation on me last year. Maybe because of my previous record, or because l was with this team, so it was a huge relief to finally get my first pole position of the season – at Knockhill.

“For me, moving into 2019, we’ve done more winter testing this year; I know all the circuits now and what to expect, I know the team, I know the car and it’s a completely different feeling heading into the season than last year. Taking all that into account, I think we have a very good chance in 2019.” 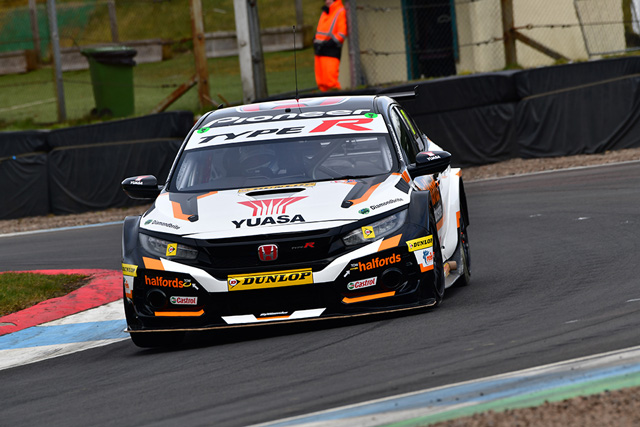 Cammish and his Halfords Yuasa Honda team will get an opportunity to access their rivals this week when they attend the first official BTCC test day of the season at Brands Hatch. The opening round of the newly branded Kwit Fit British Touring Car Championship takes place at the same circuit over the weekend of 6/7 April. The series will then take in rounds at Donington, Thruxton, Croft, Oulton, Snetterton and back to Thruxton for a second time before heading north to Knockhill on 14/15 September.

Ticket for our Lokring Northern (UK) supported BTCC raceday are on sale now (subject to advanced booking discounts). We also have a host of weekend, camping and VIP hospitality options if you want to go all out this year. Just check out our BTCC webpage for further info.