With brother Glenn setting his sights on Championship glory in the Bennetts British Superbike Championship, what can younger sibling Andrew expect from his first full season in Britain’s premier motorcycle racing series? 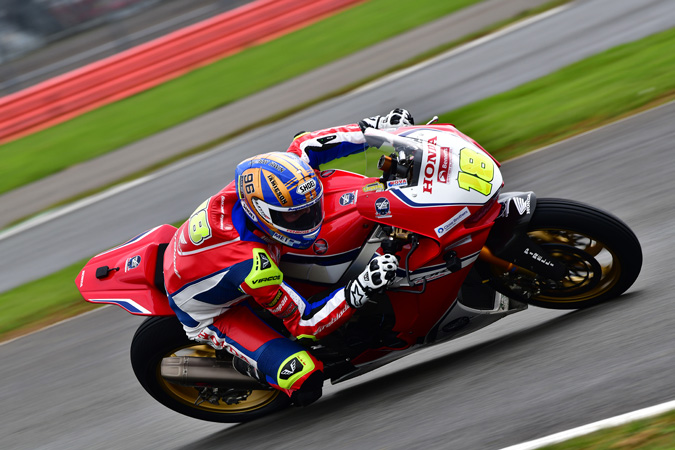 DuncV found out when he caught up with the new Honda Racing rider at the pre-season test at Silverstone Circuit last week.

“I’ve got to be realistic, it’s my first full season in BSB. To be honest, I’ve got to target the showdown and once you make that… then anything can happen,” commented Irwin.

Last year was a formative year for Irwin when he joined brother Glenn in the PBM stable following Shane Byrne’s injury. And, to his credit, Irwin went on to amass a total of 90 points for a 17th place finish overall in the 2018 standings.

A few months down the line and Irwin bags one of the plumb seats in the Bennetts BSB when he joined the Honda Racing team. However, a 17th place finish just won’t cut it this year and Irwin hopes that the signing of ex-World Superbike rider Xavi Fores takes the team, and him, to the next level in 2019. 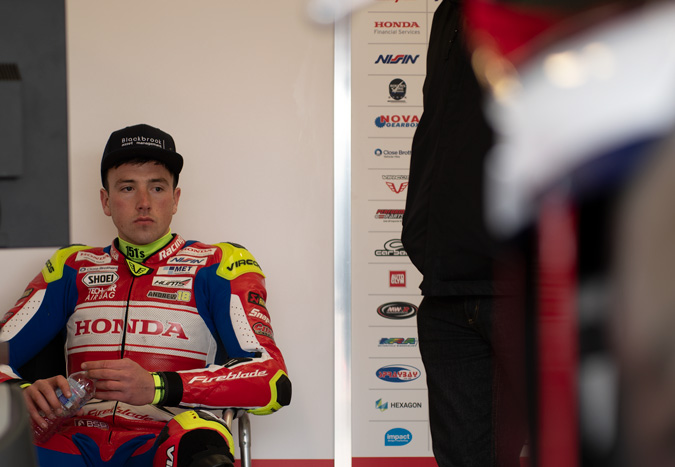 “Xavi is great at setting up a bike, as well as being fast. In testing I have learned a lot from him, and that’s the thing; whenever you have an experienced teammate like Xavi beside you, you have to learn as much as possible from them. I want to learn as much as l can off him, but I still want to beat him too,” concluded Irwin.

Just how will the Honda fare this year? Make sure you keep up to speed with all the BSB goings-on, starting from round one this weekend at Silverstone.

And, we’ll see you all here at Knockhill on 28-30 June for another monumental weekend of BSB racing.

See you all soon.