A switch from Ducati to Kawasaki machinery, championship winning machinery at that, during the off-season should propel Irwin to the forefront of the BSB grid for the upcoming season. And, with the defending champions looking to secure a second successive BSB crown… the pressure on Irwin to deliver is undoubtedly greater this year than any other in his BSB career. 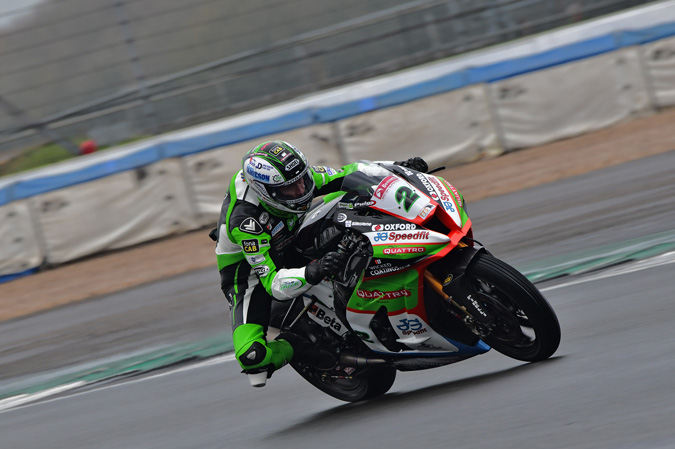 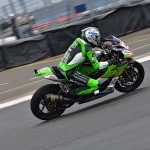 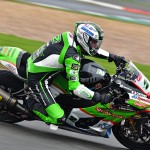 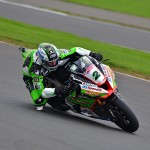 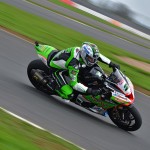 However, the Northern Irishman loves a challenge, and the experience of stepping up to No.1 rider status in the PBM team last year, following the injury to Shane Byrne, should stand him in good stead heading into one of the most competitive BSB seasons to date.

PBM’s signing of Brookes and Redding shows genuine championship intent and new machinery for the Smiths and Tyco teams will add further spice to what promises to be an enthralling BSB season. Honda, a year further down the line with the development of their Fireblade and incremental upgrades for teams up and down the paddock just adds further intrigue.

Picking a winner for this year’s Bennetts British Superbike Championship is a thankless task, but we’re pretty sure that Irwin will be in the mix. Watch how the season unfolds via the official BSB website and join us at Knockhill for a three-day bike racing extravaganza when the BSB come calling over the weekend of 28-30th June.