John Cleland, twice British Touring Car Champion, has been promoting road safety in the Borders of Scotland for a number of years with his Drivewise programme, targeting the age group of 17 to 25 year olds.

In a brand new initiative launched last week, John rolled out a new driver training course aimed at the over 65s. The half day course for 12 drivers received so much interest that it hosted almost 50 drivers over two days at the former race track, Charterhall, in the Borders. 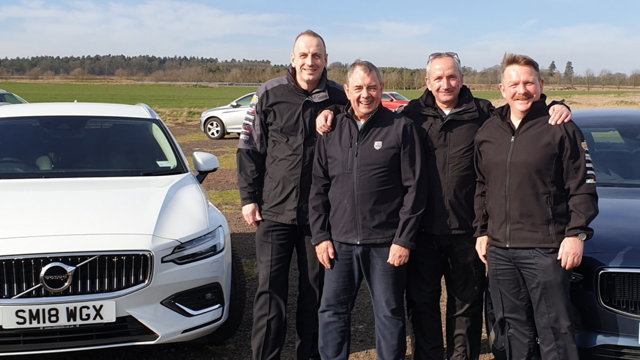