It was the biggest story of the off-season when PBM confirmed that they’d be bringing Scott Redding to the Bennetts British Superbike Championship for 2019. And not just that, they’d be teaming him up with former BSB Champion Josh Brookes on board two brand new V4 Ducatis, creating one of the strongest rider lineups the series has seen in recent of years. 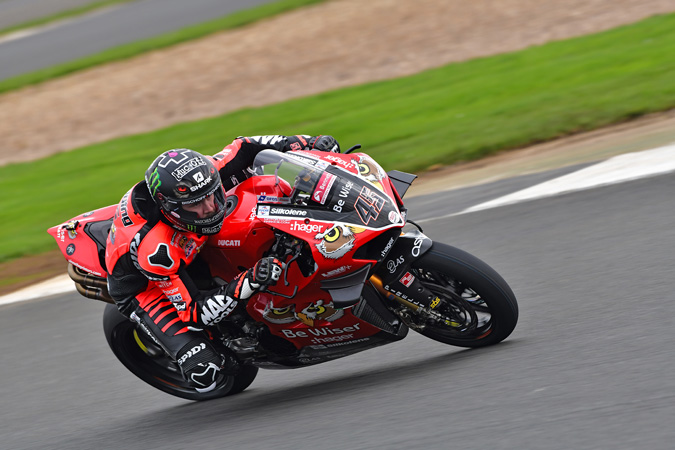 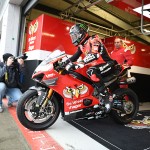 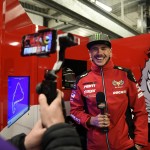 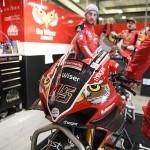 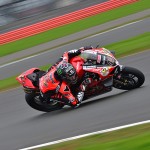 That said however, when a rider comes in from MotoGP the expectation for them to win straight off the bat is immense and Redding knows that. He chats to Dunc about his winter, his transition to the short circuits of BSB and just how he sees himself fitting into the series in 2019.

You can see Redding first-hand at Knockhill when the series comes north for another three-day extravaganza of racing action from Friday 28th to Sunday 30th June. Tickets, camping and VIP Hospitality options are on sale now.

The BSB series kicks off this weekend at Silverstone and we can’t wait to see how Redding, Brookes and the rest of a star-studded BSB lineup open the season. Check out the official BSB website for all the latest news and reaction from the opening round.

And hopefully, we’ll see you all in June.