New research reveals that over 61 per cent of Scottish men aged 20-29 consider themselves to be either very good or excellent drivers. Despite this claim, latest figures reveal over 2,040 were involved in accidents in the last 12 months, with 314 killed or seriously injured. This age group were also more likely to be involved in an accident than any other.

Young men change their driving behaviour depending on who they have as a passenger. They claim to drive better when they are carrying ‘precious cargo’ like their gran in the car. They are also concerned about letting down family members, including gran, with poor driving behaviour, such as texting while driving or driving faster than the speed limit.

The #DriveSmart campaign introduces a series of larger-than-life, relatable ‘gran’ characters, who unexpectedly appear while their grandsons are driving, and put the young men firmly in their place. The ads highlight a number of humorous scenarios with grans addressing unsafe driving behaviours including distractions (using mobile phones and noisy friends in the car) and driving too fast. 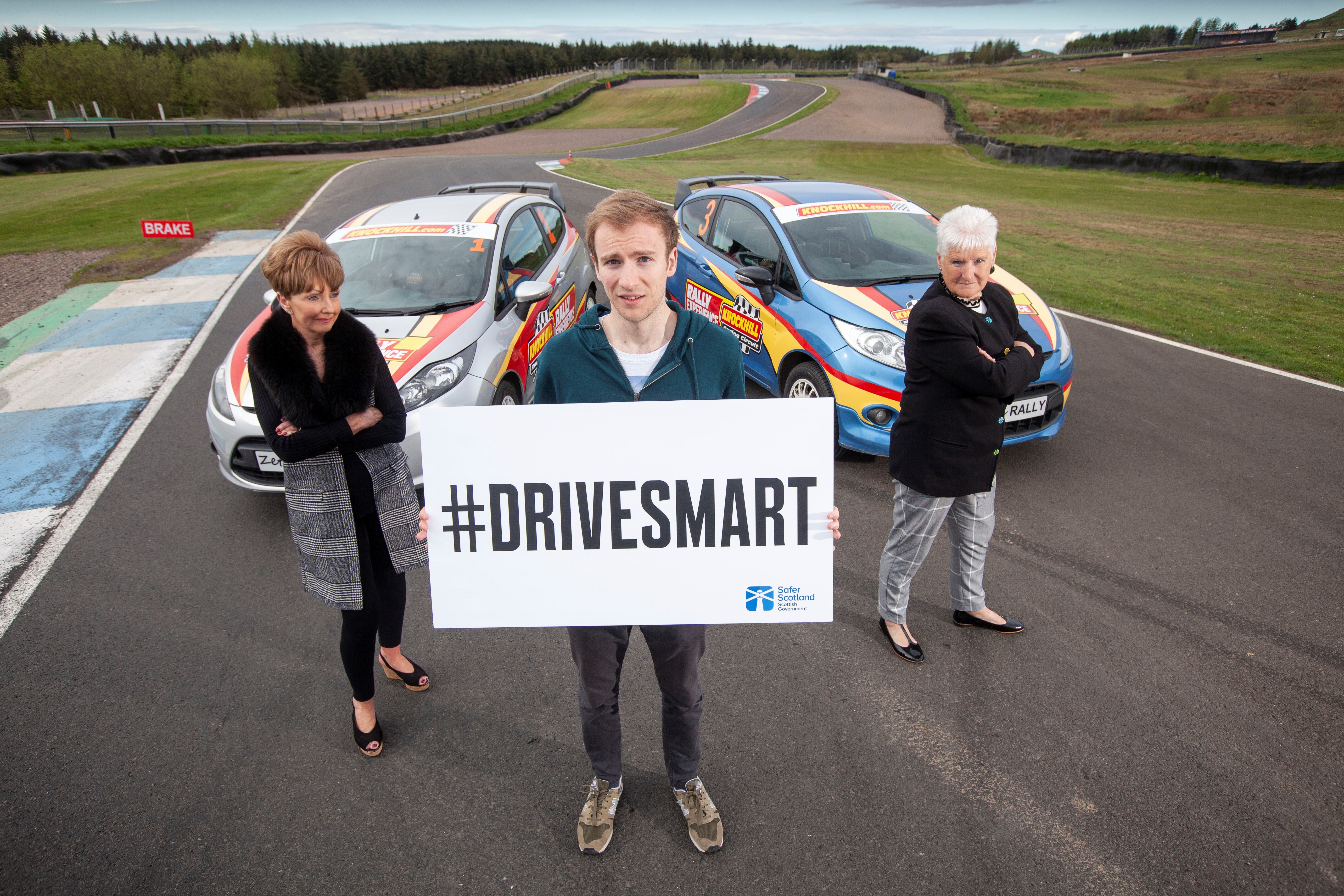 Michael McDonnell, Director of Road Safety Scotland said: “Young men are prone to over-confidence in their abilities, a misplaced sense of control and a desire to push themselves and their cars to the limits.

“This campaign will address some of the key contributing factors that lead to casualties on Scotland’s roads in a way that young men will take notice of. Next time the drivers see themselves slipping into bad habits, they should imagine Gran is in the car with them.”

Stuart Gray, Events and Marketing Director, at campaign partner Knockhill Racing Circuit added: “Running a centre like Knockhill means we come across a great deal of young men who want to come and prove their skills on the track week after week. That’s great, they just need to remember to save it for their track time and not apply the same rationale as they go about their day to day. Hence we adopted our slogan, “Race on Track, Stay Safe on the Roads”.

“We’re more than happy to support what we feel is a truly necessary campaign, and we’re looking forward to taking part in the various events planned over the coming months.”

Christine Hinshelwood, a Scottish grandmother who took part in the radio advertising, added: “The thought of my grandson being involved in an accident or, God forbid, being the cause of one just doesn’t bear thinking about.

“This campaign struck a real chord with me, so I jumped at the chance to get involved and help spread the #DriveSmart message. I’m sure the campaign will be a real success and I hope young men take the message to heart.”

The campaign will run across a variety of relevant channels for the audience including TV & catch up TV, cinema, digital, PR, and podcasts. A series of interactive events will also be taking place throughout the country. 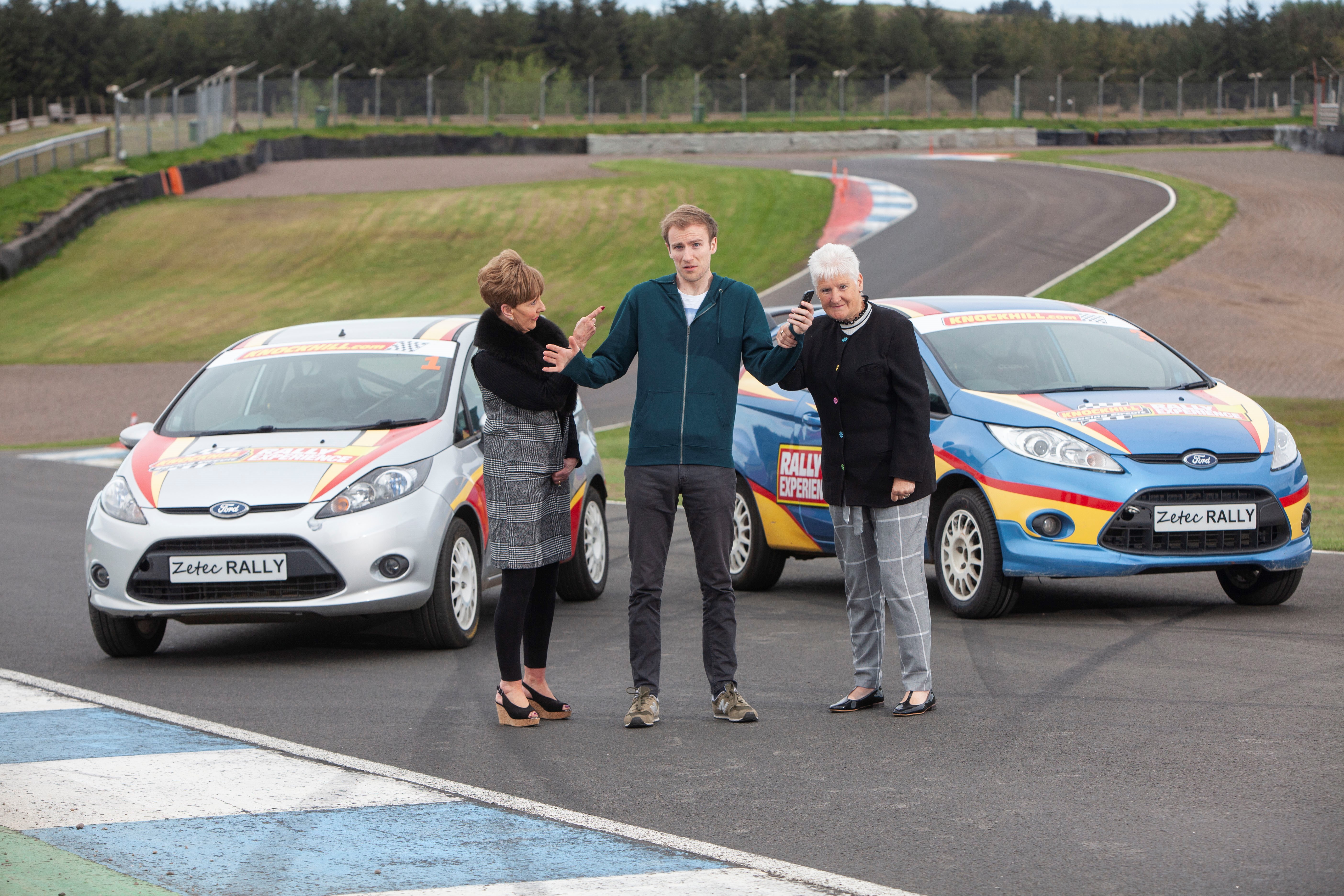 For more information about #DriveSmart visit: