We are now just 30 days away from Britain’s biggest motorcycle racing series heading to Scotland – the Bennetts British Superbike Championship comes to Knockhill over the weekend of 28/29/30 June. 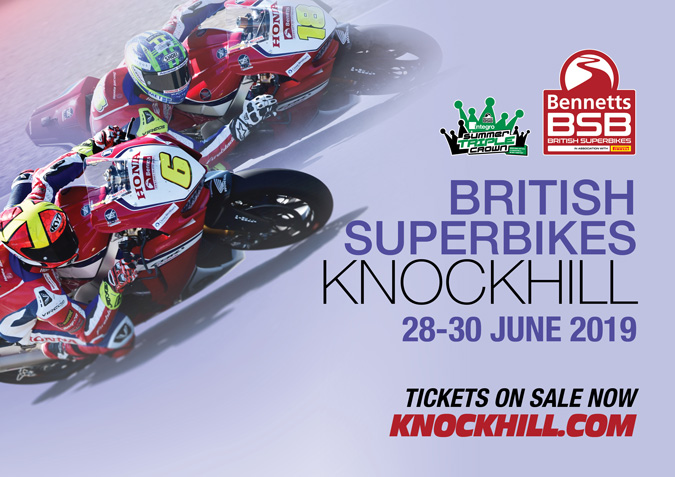 Last week, he had Honda Racing with us doing a spot of testing ahead of the Knockhill round, and generally to work on the bike to get the iconic brand back into race winning territory.

With Honda’s riders picking up points here and there in the opening two rounds, Spanish rider Xavi Fores restored parity for the Honda team with three strong podiums finishes at last weekend’s races over Donington’s National Circuit. Teammate Andrew Irwin continued to accumulate points in his debut season for the factory team – shuffling his way up to 8th in the standings by the close of play. 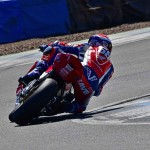 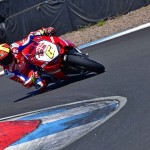 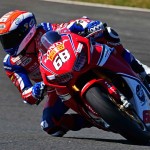 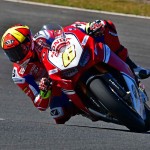 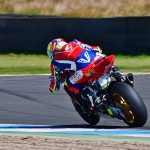 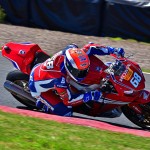 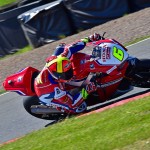 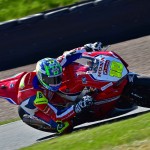 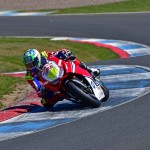 We caught up with Xavi, and the rest of the team at the recent test to find out how the season is progressing and of course chatting to them about the Knockhill track and upcoming races over the 1.27mile circuit in June.

#showdown He’s been racking up the points consistently this season, with yet more points secured at Donington this past weekend; Andrew Irwin is playing the long game to ensure that showdown slot.

#oneforthefuture It’s been a stellar rise in the ranks of British racing for Tom Neave. In 2017 he was racing a Superstock 600 machine and made his Bennetts British Superbike debut on a Honda the following year after some impressive results in the Superstock 1000 class. Honda promptly signed up the former British Junior Flattrack Champion for a permanent role in Stock 1000 for 2019.

#TeamBossTechTalk as Honda Racing’s Harvey Beltran talks through the opening rounds of the 2019 BSB season and of course, the impending round at Knockhill in just under 30 days time.

Tickets for the Bennetts British Superbike Championship event can be booked online – subject to pre-booking discounts. We also have VIP Hospitality places available at £185pp + VAT and camping options can also be pre-booked online via the link below.