Race one for the Bennetts British Superbike Championship got underway at a blustery Knockhill today with Danny Buchan taking a well-earned victory ahead of a hard-charging Scott Redding, and pole man from yesterday’s wet Datatag Extreme Qualifying session, Xavi Forés. 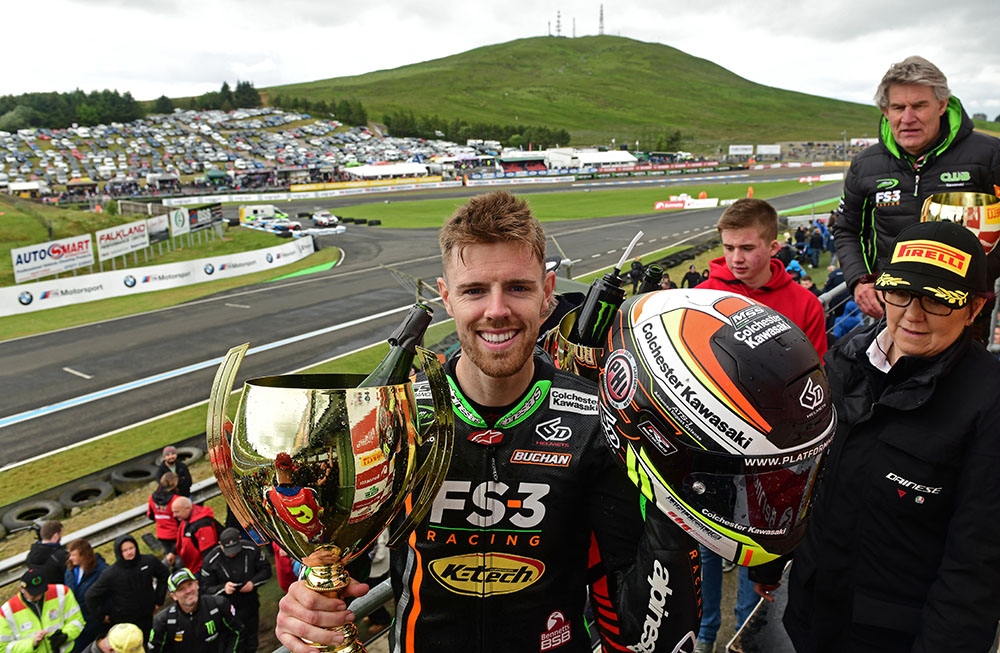 However, Scottish hopes were high in the opening stages when Tarran Mackenzie made the drop into Duffus Dip ahead of his rivals. Nine laps later and with Buchan chasing the McAMS Yamaha rider down, Mackenzie lost the rear and crashed out of the race. The Yamaha team then had to endue a second sucker-punch as Jason O’Halloran was removed from the field with a mechanical issue. 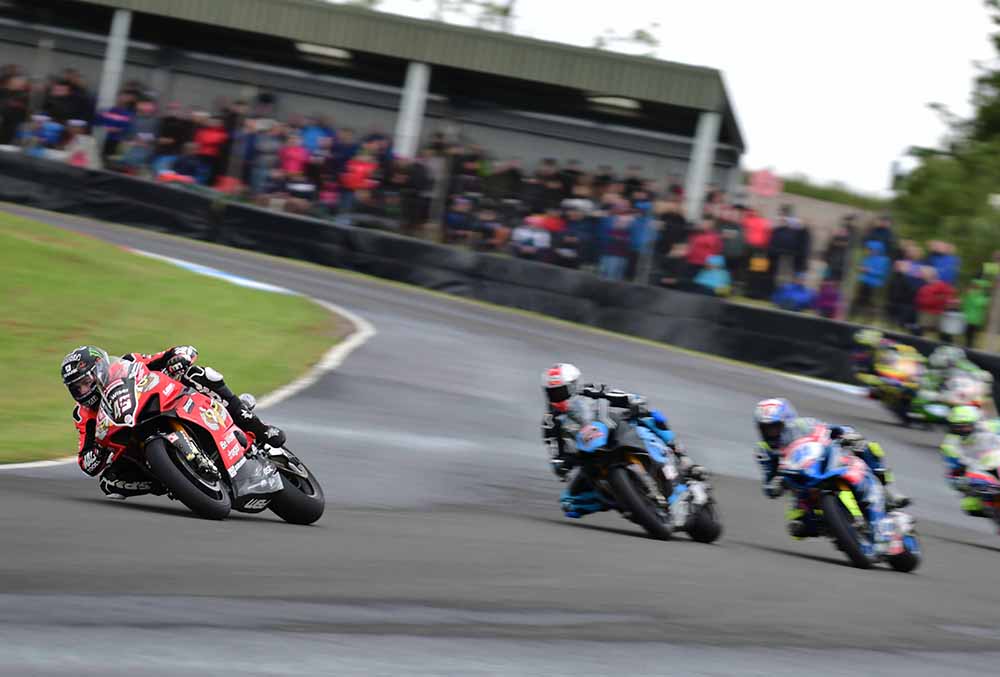 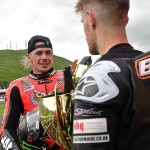 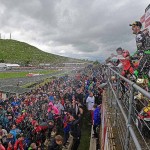 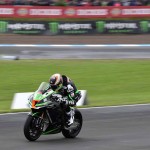 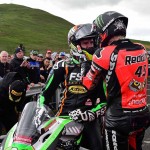 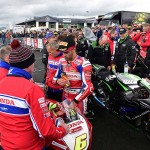 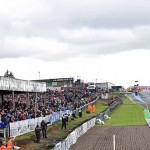 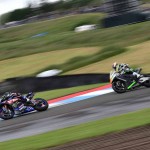 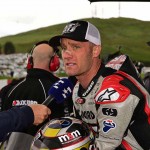 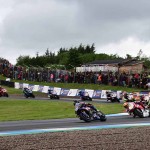 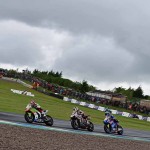 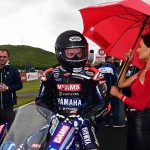 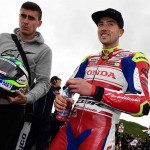 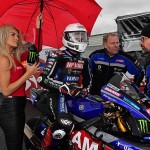 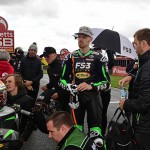 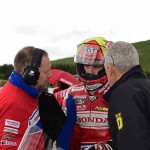 Meanwhile, further down the grid, Be Wiser Ducati’s Scott Redding began to make progress through the field, picking off individual riders lap after lap to work his way up to 5th place with 15 laps gone. A move on Bridewell soon put Iddon within Redding’s sights and a robust pass at McIntyre’s was soon followed by a similar move on Forés as the former MotoGP rider moved into 2nd place.

Buchan however, had carved out an unassailable lead at the front and crossed the finishing line 6.323 seconds ahead of Redding. That podium puts Redding hot on the heels of Tommy Bridewell at the top of the Bennetts BSB Championship standings ahead of today’s second race; a race that Redding will start from pole position having scored the fastest lap of the race. 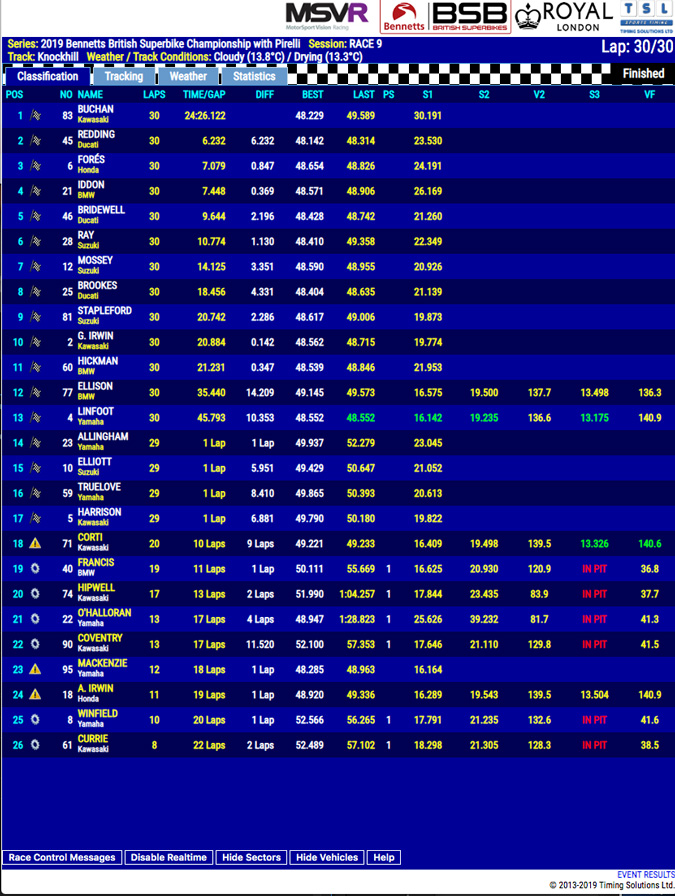