It was a frightening first two rows for the final race of the annual Bennetts British Superbike Championship weekend. Scott Redding, Danny Buchan, Tarran Mackenzie, Josh Brookes, Brad Ray and Championship leader Tommmy Bridewell all lined up on the grid – on a dry grid – despite some of the characteristic unpredictable weather at Knockhill. 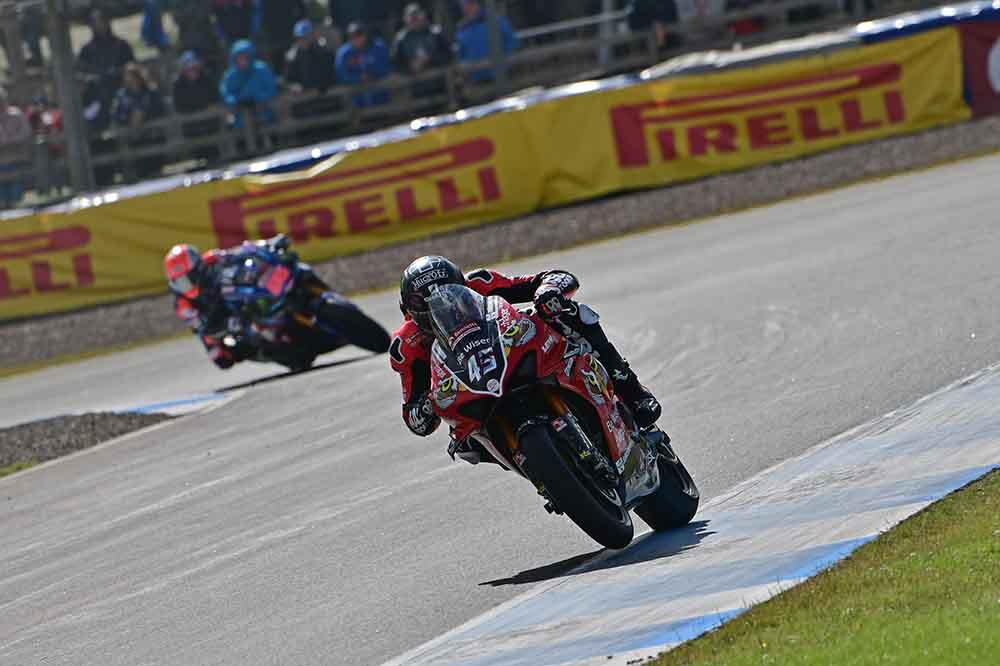 But, when the lights went out, it was Tarran Mackenzie who made the short sprint into Duffus Dip ahead of everyone else. Much like the first race, the Scot got off to a lightening start to lead the BSB race on home turf for the second time today – but unlike race one – he managed to finish this one. 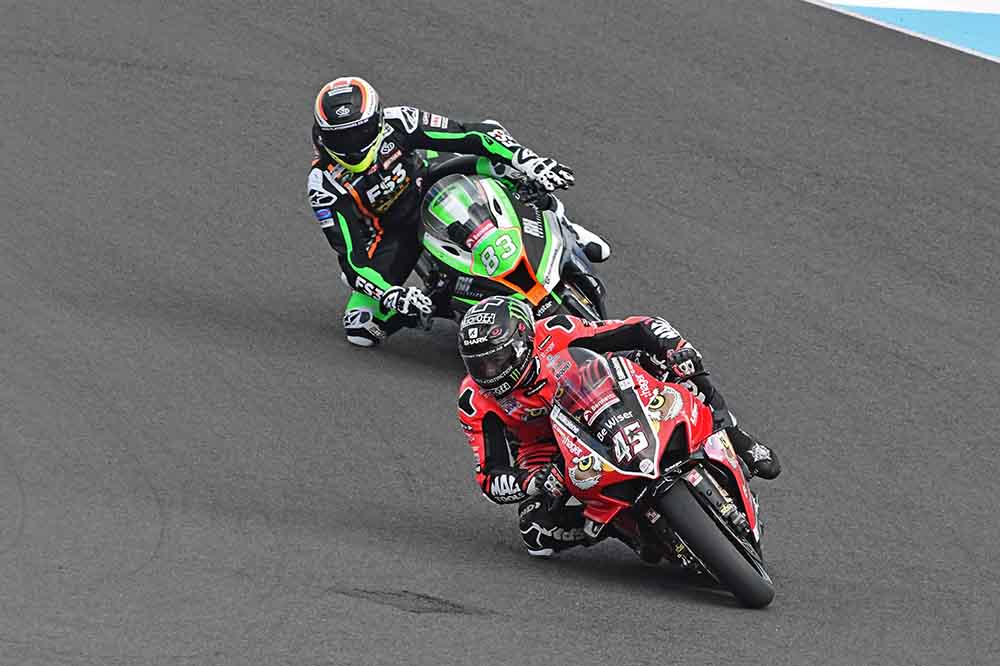 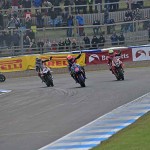 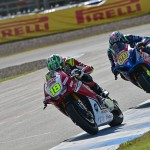 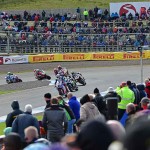 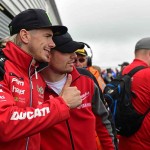 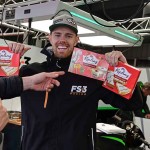 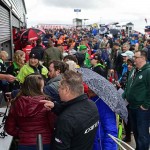 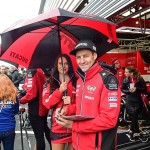 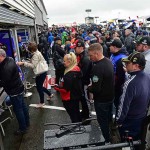 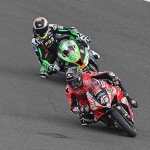 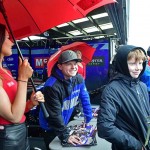 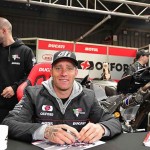 However, a hungry Danny Buchan quickly shot past to take the lead and led before the safety car was deployed for a crash involving Christian Iddon on lap 4 of the race. Once the race restarted, it was Buchan and Redding who pulled the pin, taking their advantage over the chasing pack to 2 seconds with Buchan and Redding in the midst of a ferocious battle – that saw Buchan post the fastest time of the weekend with a 47.558 second lap to take home the Steve Hislop ‘Flying Haggis’ Trophy alongside his race one silverware.

By lap 18, Redding had nosed ahead of Buchan, but the giant Essex lad made a move into Clarks to take the lead. His lead was short-lived however as a fall just 4 corners later would see him out of the race. That gave Redding some breathing space at the head of the field and the Be Wiser Ducati man was able to see out the remainder of a shortened race – following a massive blow up on Brad Ray’s bike – to claim Knockhill race two victory, with Tarran Mackenzie coming home a popular second and Tommy Bridewell rounding out the final podium of the day. 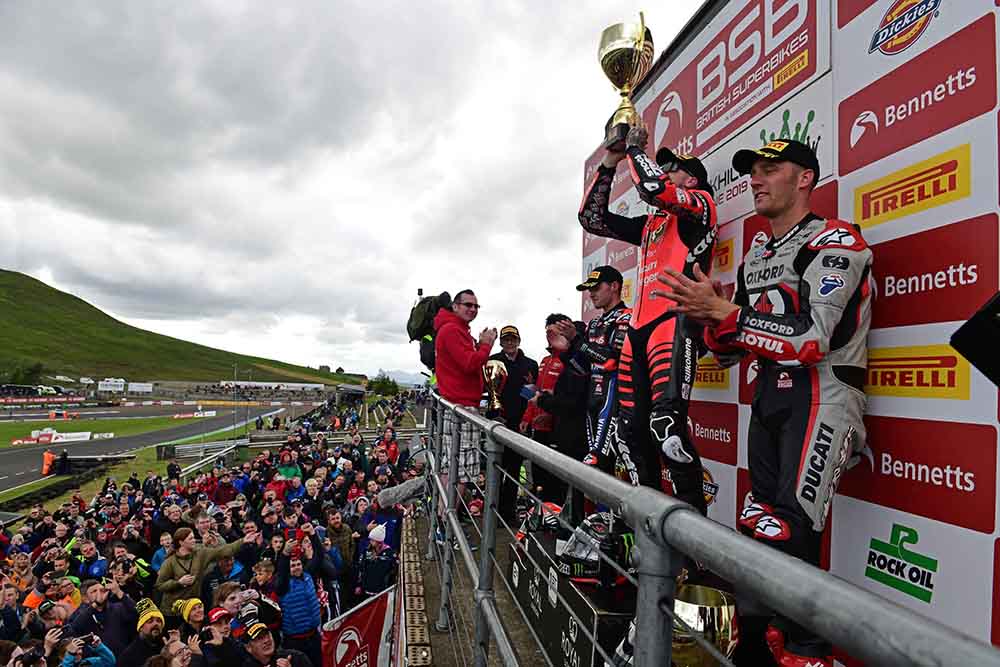 We’ve seen some great racing – in difficult conditions for many of the classes this weekend. If only the blistering weather we saw on Wednesday through to Saturday lunchtime had stayed with us over the weekend – but then it’s Knockhill so that was never likely to happen.

But the wet weather did mix up the grid for the opening race of the day which saw Scott Redding ride from 15th on the grid to a podium and Danny Buchan take his first BSB race win – powered by Bakewell.

We’ll sign off with a final message from Dunc, Taz and Power-Images:

Congratulation to all the winners, teams and riders for an amazing weekend of action and a heart-felt thanks to the fans, marshals, medics and officials for the perseverance over the past six days.