Stewart Robb and multiple champion Heather Calder will be attempting to break the Knockhill Lap Record at World of Supercars which was set last year by Heather in her Gould GR55. 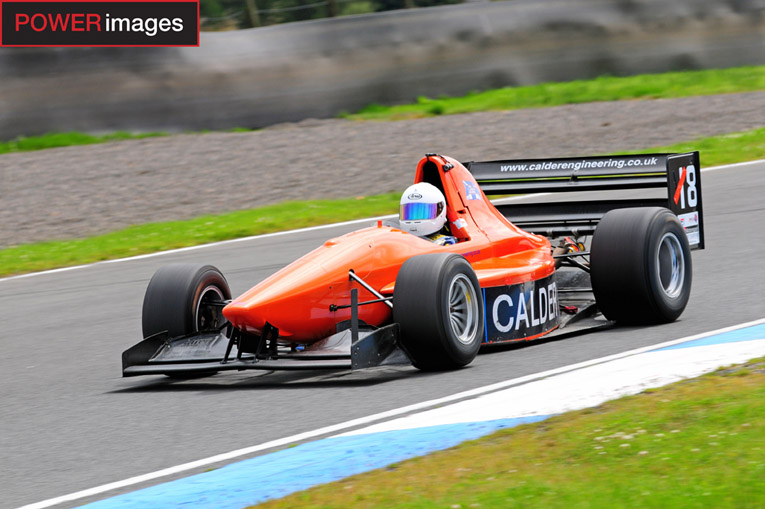 Both Stewart and Heather currently compete in the SBD Motorsport UK HSA British Sprint Championship in some of the fastest cars that you’ll see around Knockhill and will be taking part in a special timed demonstration run in the ultimate test of speed, reactions and skill. 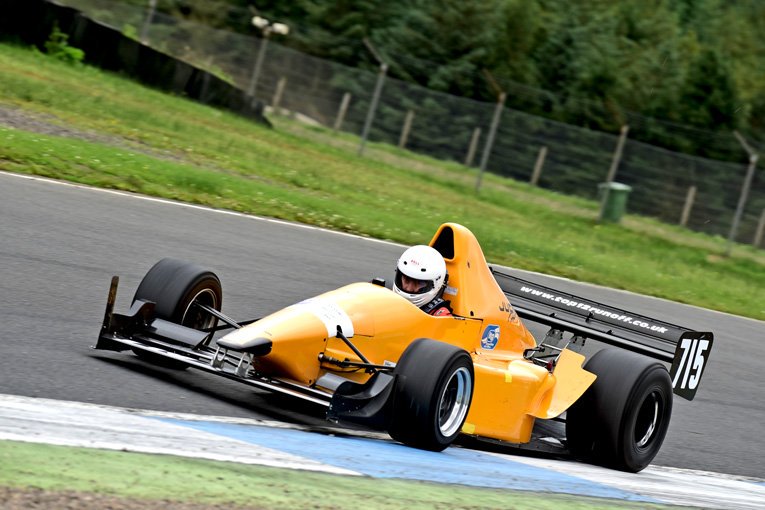 As it stands, the outright lap record stands at an eyewatering 41.88 seconds which smashed her previous best set in 2016 at 42.92 second. Is it possible we see the first ever sub 41s lap at Knockhill?
July 26, 2019
Events Blog Knockhill News No comments krcadmin
← Web Developer Vacancy Flyin Fyfer To Return To World Of Supercars →