Exciting news as one of the top Scottish bikes racers in the last 20 years is making his racing return at the Knockhill BikeFest Rewind on Sunday 28th of July.
Stuart Easton from Hawick in Scotland, made his name winning championships throughout the world and was a leading British Superbike rider as well as racing on the roads including the North West 200 in Northern Ireland. 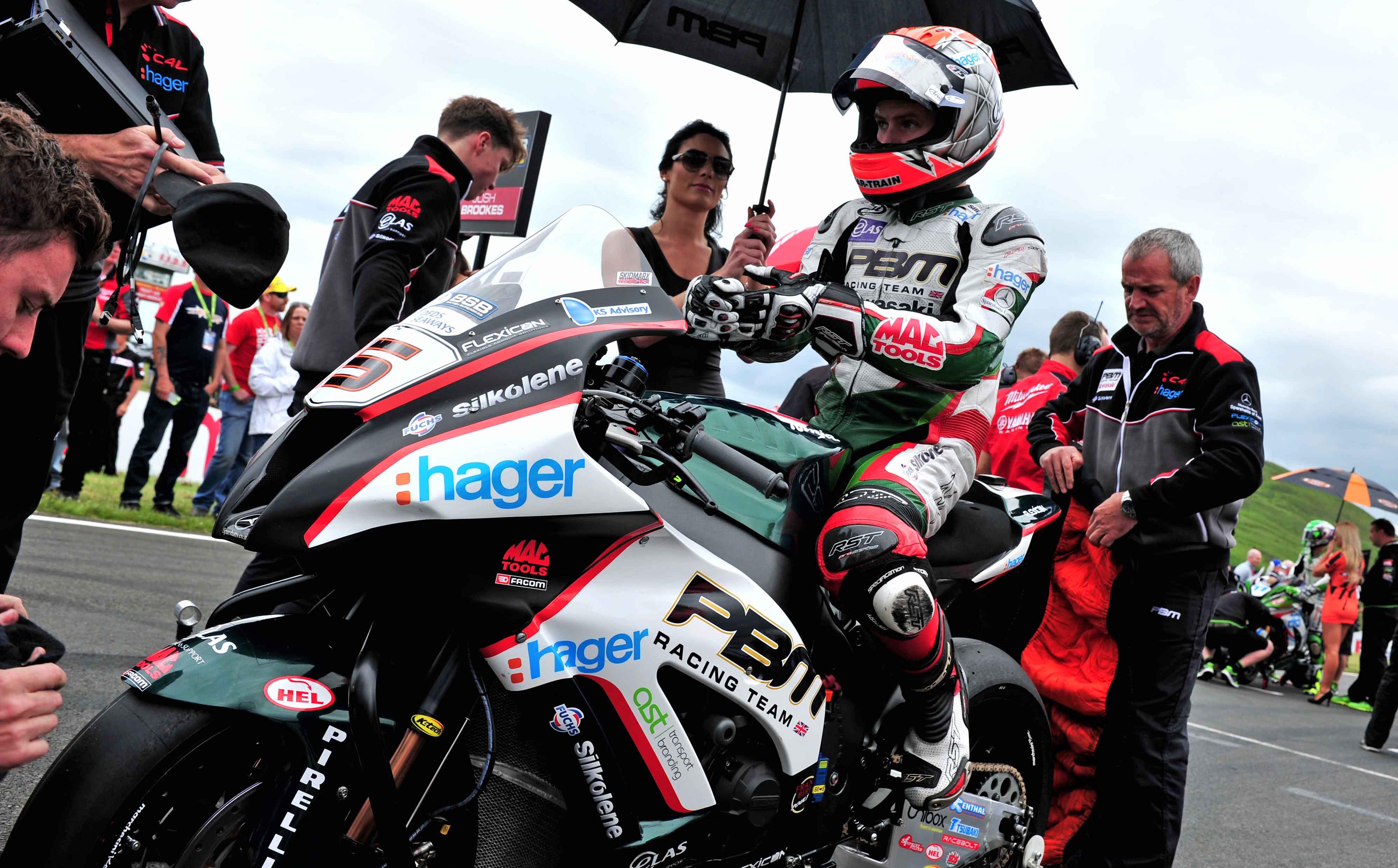 After several years out of the sport, Stuart has teamed up with young Oliver Barr to tackle the 50 lap endurance race within the KMSC organised BikeFest Rewind. 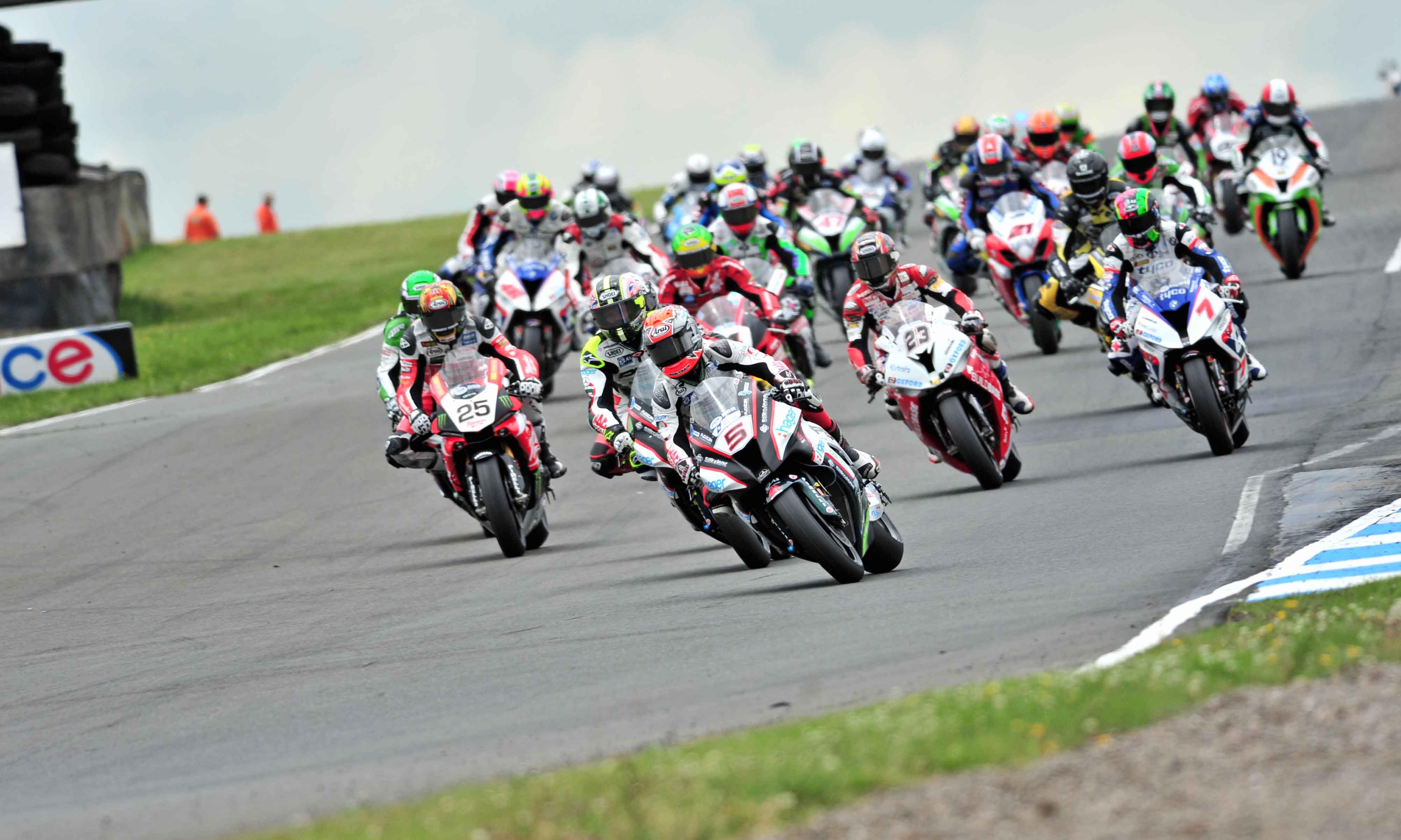 Another Superbike star attending in KMSC Club President Niall Mackenzie who is making his annual return to a Club event along with a couple of bikes that he road in the early part of his career. Bikes from the 70’s, 80’s and 90’s will feature throughout the paddocks at the event as well as during dedicated Rewind sessions.