Knockhill is bracing itself for the return of two Long Circuit Kart Championships on the 20th and 21st July with an anticipated 60 competitors from all over the UK, Ireland and beyond swelling the regular Scottish racing paddock. Two maximum grids of 125cc, 250cc and 450cc karts will add to the drama, colour and speed of what already is the most prestigious SMRC organised event of 2019.

The diminutive Karts are capable of in excess of 160mph and have the acceleration and braking of a supercar, yet only pack the power of a 250cc or 450cc engine. Back in the late 80’s, Knockhill actually hosted a round of the World Championships with a 250E Grand Prix with an international entry list including Perry Grondstra who uniquely was sponsored by a tie manufacturer and always wore a collar and tie under his racing leathers, only to reveal them when he was on the podium. Such was their pace, a 250E actually held the outright lap record for a number of years. Stuart Gray, Knockhill Director of Events said “It has been too long since the karts were here. We have now resurfaced the track and with the nature of the circuit, there is every possibility that the outright record could be broken again in a kart.” 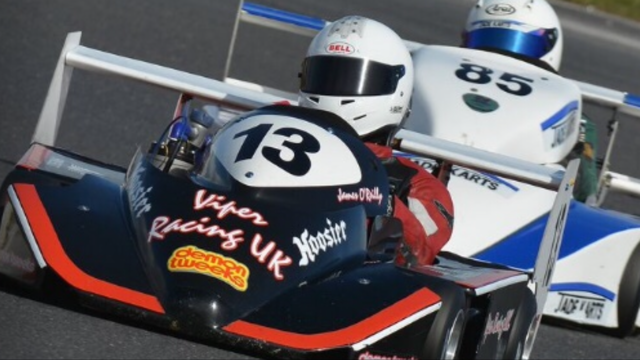 Elsewhere in a busy day and a half event timetable, the Sports and Saloon races are being added to with a visiting class of Global Lights from Ireland and a number of the ever popular Super Tourers will also be competing, making the Sports and Saloons one of the biggest and fastest races of the weekend. The feature race for Formula Fords is their 3rd race of the meeting as it is the 14th running of the David Leslie Trophy in memory of the late great David Leslie. David together with his father was instrumental in finding talented young drivers in Scotland and their protégés include Allan McNish, David Coulthard and Dario Franchitti. 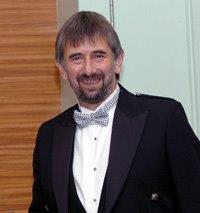 Another highlight of Sunday 21st is the first ever Ladies Day initiative by the SMRC which has attracted a sold out capacity of 50 ladies who have expressed an interest in finding out more about racing, organising an event, marshalling, running a team and all the other aspects of motorsport. Hosted and driven by SMRC Citroen C1 racer and Knockhill employee Emily Glanville, Emily has reached out to women who want to become more involved in the sport but who don’t yet know how to do so and who to speak to. It is hoped after the day that the numbers of females competing, marshalling, organising and being involved will increase.

The event starts at 1.30pm on Saturday 20th July with qualifying and 5 races with admission only £8 in advance, the Sunday 21st is a full action packed race day featuring the Long Circuit Karts, Global Lights, Super Tourers, Celtic Speed Mini Coopers, ST Fiestas, Classics, Sports and Saloons and Formula Fords is £12 in advanced and £15 on the day.