The 5th running of the BikeFest Rewind Classic Festival is all set to roar into life celebrating biking and bike sport from the 70’s, 80’s and 90’s. This special event harks back to the decades when owning and riding a bike was at its peak and also featured many manufacturers which have subsequently ceased to exist but whose bikes are still lovingly cherished and maintained by current owners. Off track a great display of bikes from the three decades will not only be on show but will also take to the track during a parade so that fans can hear these iconic machines of yesteryear.

Other highlights of the event day are Scotland’s only endurance races with 50 lap and 100 lap races for eager riders who have formed teams of two to take on the longer race formats. Regular races are usually of between 10 and 15 laps but riders can either share the same race bike or race their own machine with exciting pit stops. KMSC Club President and ex Grand Prix rider Niall Mackenzie is due to make a guest appearance at the event as he is an avid collector of bikes that he raced during the 80’s and 90’s and will take to the track in the Rewind parade. 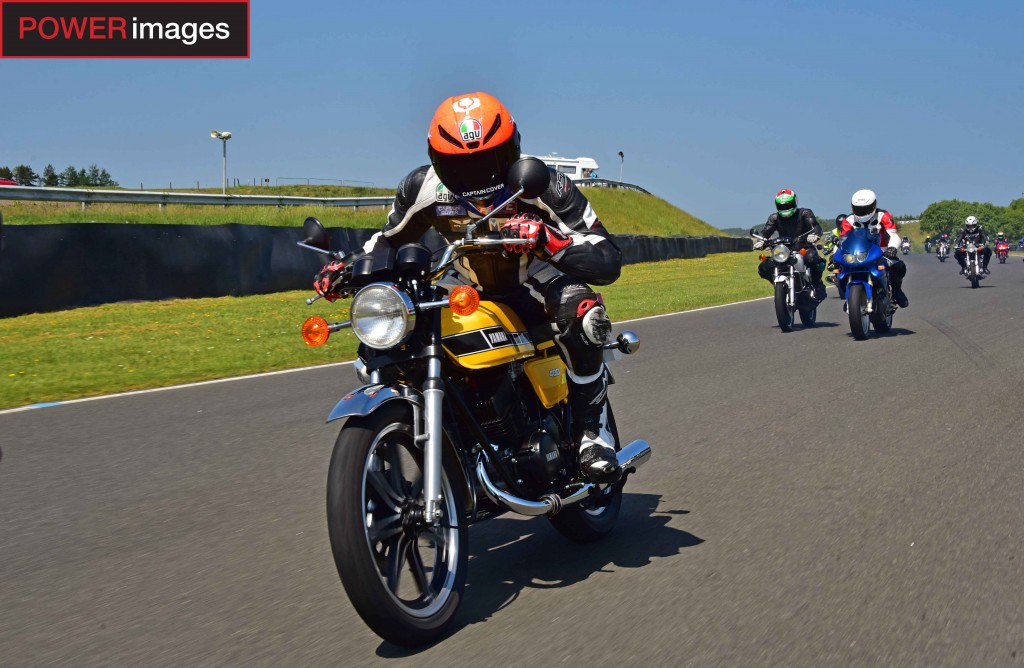 KMSC Chairman Stuart Gray said “We are delighted that Niall will be attending the Rewind Festival again. He is such an iconic figure in the racing scene but recently has become a renowned bike journalist and often writes about bikes from the Rewind era. He loves everything about what the event stands for and is always first in line when there is a chance to ride the older machines. He is even our judge for the concours and takes time assessing the condition and presentation of the Rewind bikes.” 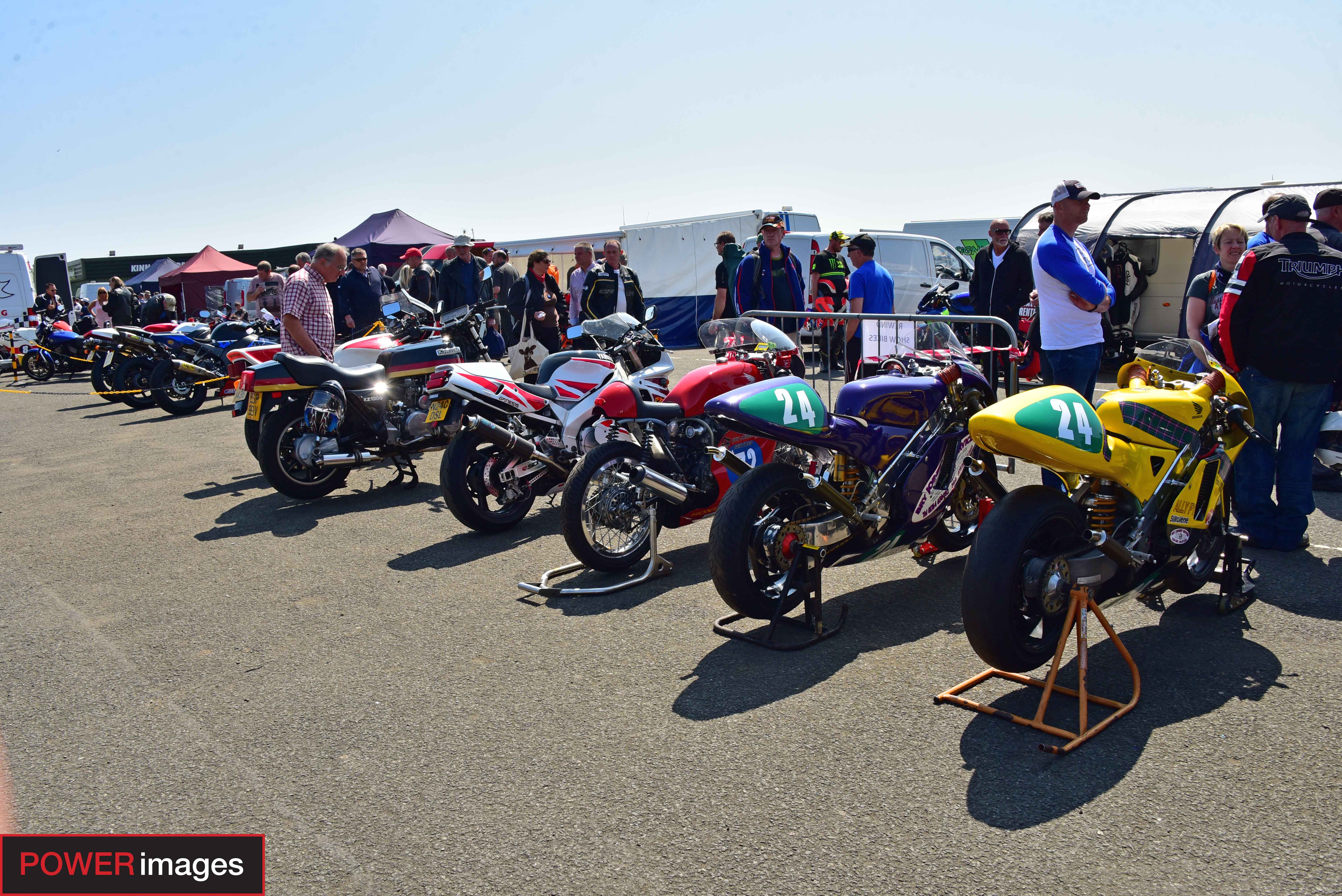 The events starts at 8.30am on Sunday 28th July and the multi discipline format consists of racing, parades and track day sessions with adult admission £13 in advance and £15 on the day, with track action due to finish around 5.30pm.