The 32-year-old Scot made a huge impact in last season’s competition, taking fifth in the overall standings. He claimed three overall wins and six podiums on his way to the privateers’ trophy.

The rising BTCC star said the decision to rejoin to Motorbase, the team where he made his tin-top debut in in 2017, was a dream come true. 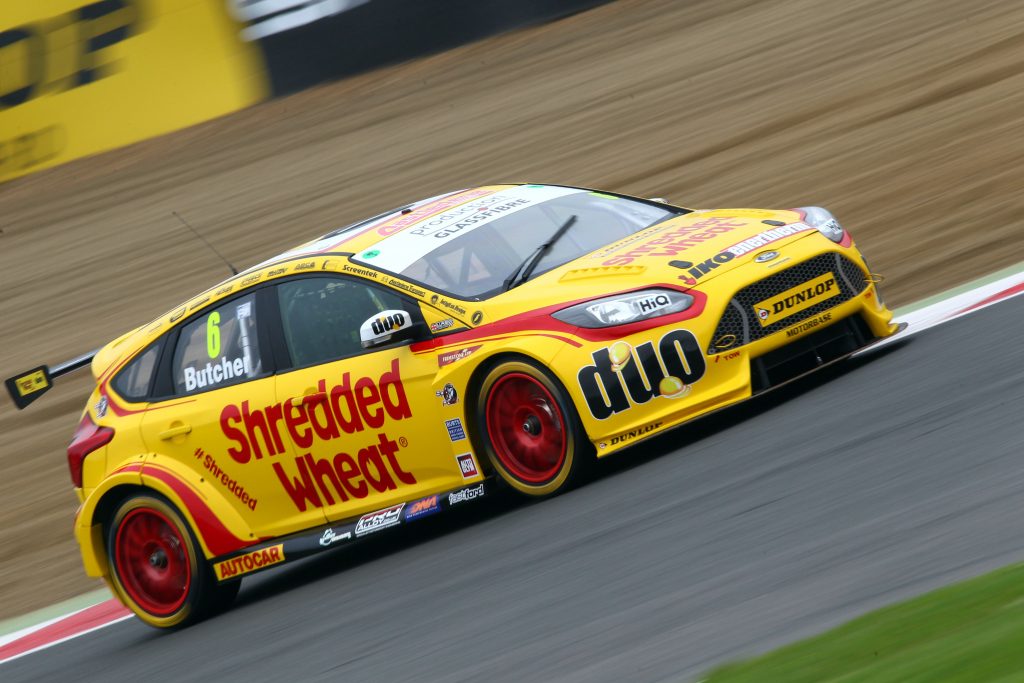 Butcher, from Fife, said: “David Bartrum and Motorbase launched me on my British touring car journey, and it feels like ‘coming home’ to go back to the team.

“There are some very exciting plans for the 2020 season and to be in on the ground floor of those developments really motivates me. I have tasted glory in the Independents Trophy, which was a huge achievement, but my sights are set higher. I want more wins, and the overall championship is my aim.

“I know that I might not have the touring car experience of some of the guys out there in but I am working relentlessly to absorb all the information I can and push myself, and Motorbase, forward to go for the biggest prizes we can reach.” 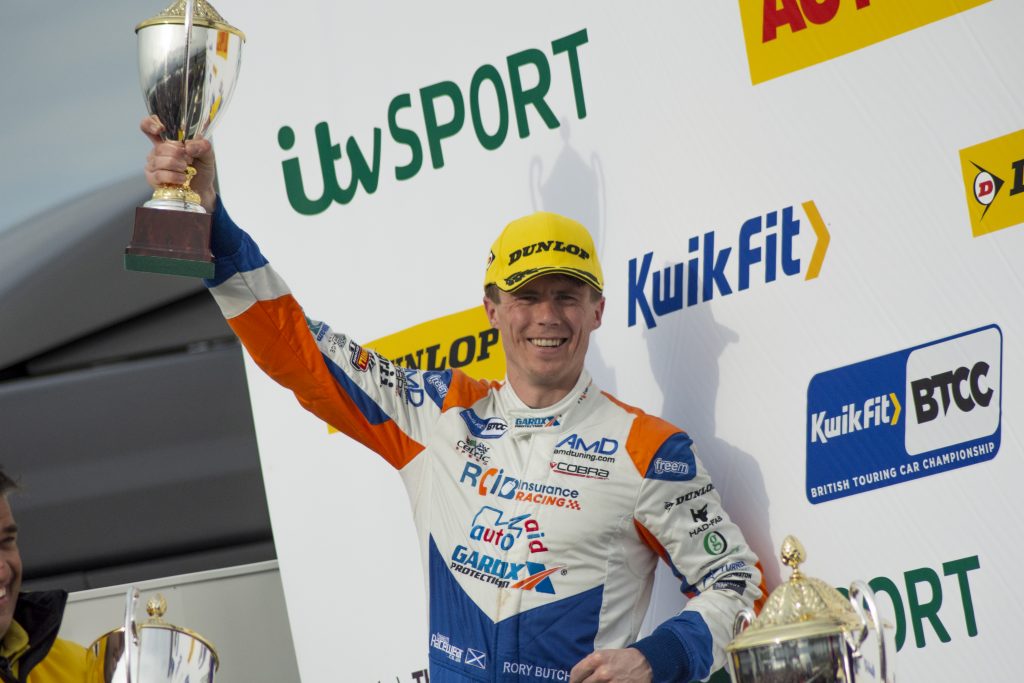 Motorbase will enter its ninth season with the Ford Focus and Butcher’s signing, alongside that of returning driver Ollie Jackson, puts the Kent-based team on a firm footing for the 2020 campaign.

Team principal David Bartrum said: “I’m delighted to welcome Rory back for 2020. We have worked with Rory in GTs in the past and saw his abilities then which lead to us giving him his BTCC debut in 2017.

“We’ve obviously kept a very close eye on his progression since then. Over the last two seasons, he’s learnt a lot and has matured into a driver capable of a championship challenge.

“With Ollie and Rory, we have a great pairing to work with and we’re confident going into the new season. I have quoted on a couple of occasions that Rory was only ever ‘on loan’ and would be back with us one day.

“This year that has proven to be the case and we’re all ready to put the hard work into make 2020 a great season for Motorbase.”

Both drivers will kick off their campaign in the opening meeting of the British Touring Car Championship season at Donington Park on March 28-29.

Tickets for the Knockhill BTCC round can be booked online now – subject to advanced booking discounts. It’s great to have Rory back on the BTCC grid for 2020 and let’s hope he can muster the same kind of showing he did last year.