The Maxxis Tyres British Drift Championship comes back to Knockhill on Saturday 7th and Sunday 8th June. Expect to see vast plumes of blue smoke rise up from the Knockhill tarmac as  some of Britain’s and Europe’s best drifters converge on Knockhill for some spectacular rubber-shredding, tyre-smoking action on the fearsome and challenging Knockhill Drift Track (the three corner complex including Duffus Dip, Leslie’s and Scotsman corner – aka ‘The Hill’).

Indeed, pretty much all the drivers look forward to the challenge: a 100mph blind entry into the unknown, before a power-sapping, suspension-testing downhill ride to Leslie’s (left hander) before the sharp 90 degree right hander of Scotsman that concludes the lap. Make no mistake, there is a lot to get right on this track, and what awaits those competitors who can combine bravery, skill and precision is a pure adrenaline rush, and lap unlike any other Circuit in the UK. 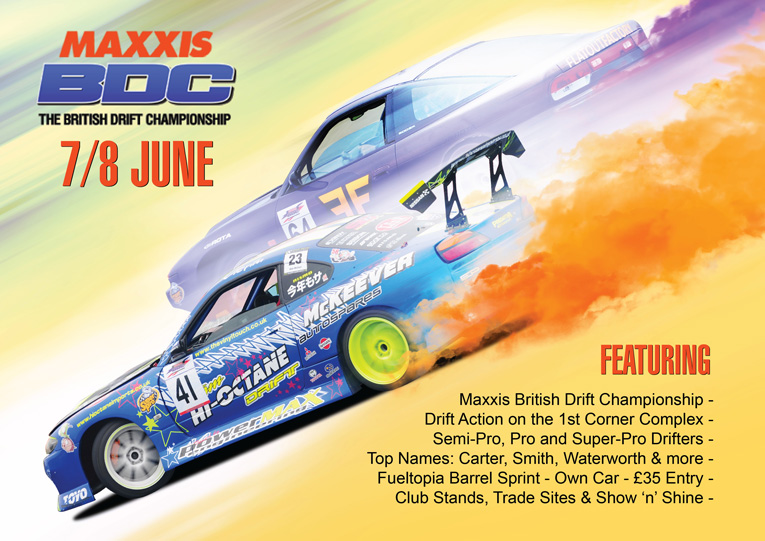 Knockhill tends to throw in some un-predictable results, with last year’s event serving as an example. With most of the ‘established order ’ failing to qualify for the Top16 stage, that left Jamie Kenyon with the opportunity to take the overall win. The event also saw some sterling performances from Michael Marshall, Simon Perry and 17 year old, Duane McKeever.

Last year’s event also saw the biggest BDC entry since the Championship started coming to Knockhill. So, expect to see some mighty impressive machinery on track, with 800bhp, super-tuned Nissan Skylines, Silvias and 350GTs; do battle with BMWs, Toyotas and more; but most importantly, it is always sideways and spectacular. 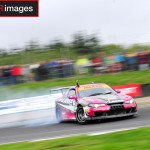 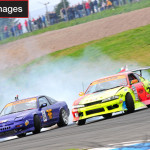 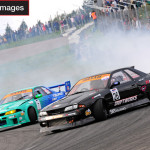 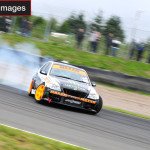 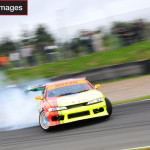 This year’s BDC Super-Pro Championship standings, heading to Knockhill; sees 14 year old, Irish drift sensation, Jack Shanahan top of the pile (pictured below) after his opening round success at Lydden Hill. Shanahan, the 2013 Semi-Pro Champion, will be driving his 700hp, Nissan Silvia S14, powered by a 3.2 litre BMW M3 Turbo-charged engine. A remarkable feat, especially when you pause for a moment, to consider what you were doing when you were 14 years old? 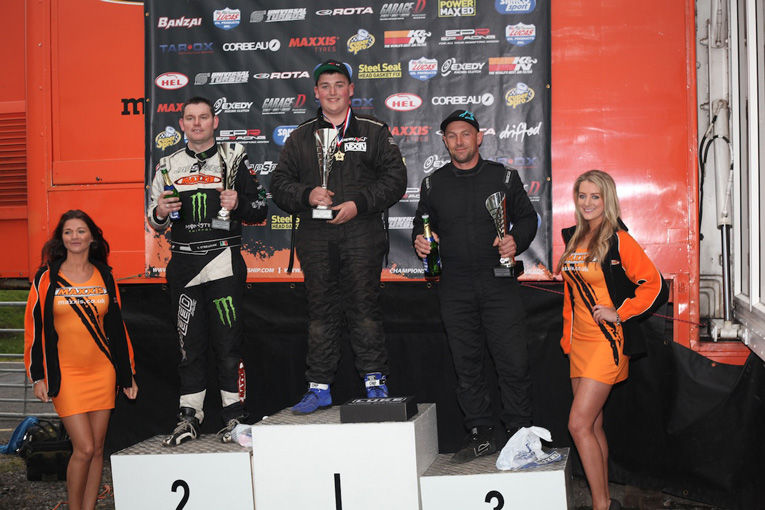 However, some top names are hot on the youngster’s tail, with Shane O’Sullivan (Team Japspeed), Simon Perry (Lassa Tyres Drift Team), Michael Marshall (Team MnM) and Matt Carter (Team Falken) all looking to overhaul Shanahan’s slender 4 point advantage at the top of the standings at Knockhill.

Fellow Super-Pro competitor, David Waterworth will have more than just BDC Championship points at stake on Sunday 8th June. This event represents David’s home round, and he’ll be especially keen to put on a good show for Scottish drift fans behind the wheel of his Nissan s15 Silvia, powered by an 8ltr V10 Dodge Viper engine. Hopefully, the additional track-time David has had at Knockhill this season, following some demonstration performances at some of our events, can propel him into the BDC final pairing come Sunday evening.

Drifting action at Knockhill will commence on Saturday 7th June at approximately 1.30pm, as competitors take to both the 1st Corner Complex and the Hairpin tracks for a series of practice and qualification sessions.

Sunday will see all the action move to the 1st Corner with Semi-Pro, Pro and Super-Pro qualifying sessions on track, before the last 16, great 8 and semi final battles determine the top two competitors in each class, who will eventually compete head-to-head for BDC event victory.

“I’m really looking forward to welcoming some of Europe’s elite drifters to Knockhill.

“The event is a real attack on the senses; the sound, speed and sight of the cars flying round the track sideways really captures the imagination of fans, not to mention the vast clouds of smoke that the drivers generate on each and every run. It really is an awesome sight.” 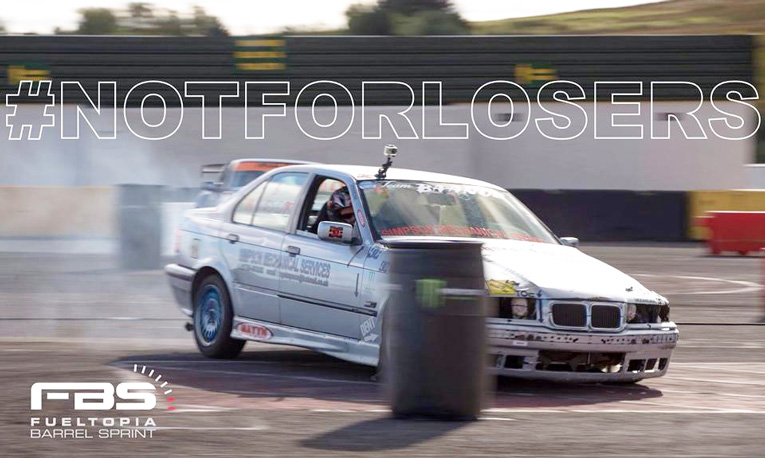 Elsewhere at the event, the Fueltopia Barrel Sprint will return to Knockhill following its debut in 2013 and we’ll also welcome a number of Car Clubs, private owners and tuning enthusiasts; as they show their cars and compete in Show ‘n’ Shine competitions.

All-in-all, the BDC event at Knockhill is set to be one of the most visually stunning events of the year, so make sure you join us!