On the back of another strong result in France last time out Albatec Racing heads to the Red Kiwi WorldRX of Germany, round nine of the FIA World Rallycross Championship presented by Monster Energy next weekend (September 20&21) determined for a repeat result. Joining Dumfries businessman Andy Scott in the two-car line-up is the golden girl of rallycross, Swedish rally star Ramona Karlsson, who fills the Peugeot 208 seat vacated by former F1 World Champion Jacques Villeneuve. 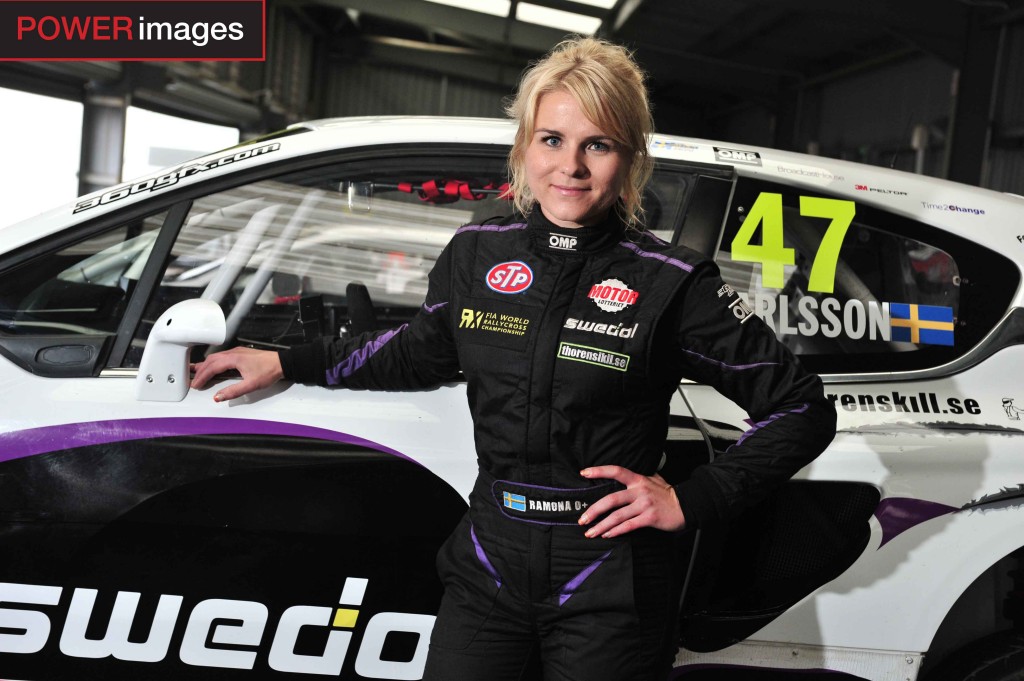 The Lochfoot-based team underwent a test for the first lady of rallycross at Mayenne immediately following the Loheac event, in which Team Principal Andy netted his fourth semi final place from five rounds. A follow up shakedown at Knockhill, Fife on Monday, the first ever by a WorldRX team, allowed the former double crosskart champion to quickly get up to speed aboard the two-litre 16v Peugeot 208. In murky conditions more akin to the famous Welsh rally stages, the former WRC driver was immediately at ease, powering the 600bhp Supercar to some respectable times as she heads to her Estering debut.

Heading into the event Albatec has already secured heat wins and semi final positions, with some rapid pace along the way, and although yet to make the all-important final, aspirations remain high for the new team to cement its position as potential finalists amid a massive Supercar line-up. 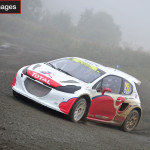 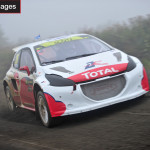 “I’m really excited about returning to Germany, it’s traditionally the season-ending round, but of course this year we still have three rounds remaining after that weekend. Despite that I still expect to see a fierce battle for honours among the huge entry. The track is great, it’s a circuit known to favour cars set up for the loose, so I’m sure it will suit our car and both Ramona and myself.

“I’m delighted to welcome Ramona to the team for this round, the tests at Mayenne and Knockhill went well, and I’m sure she has the potential to put on a good show in Germany.” 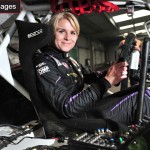 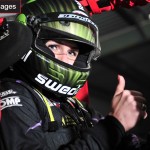 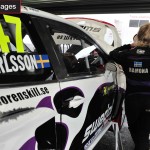 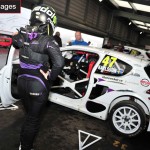 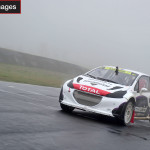 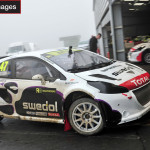 “I’ve never been to Estering before, but from the people I’ve spoken to it appears that the track is quite like a rally stage, so I’m hoping my rally background will help me. I understand the first corner is tricky so a good start will be important to survive that. If I can do so, I’m going to be pushing hard for a semi final position, although I appreciate the competition will be tough.

I am feeling great about the weekend; spending time with the Albatec team at Lohéac was a good move, and the two days at Mayenne and Knockhill proved very beneficial. I really feel like we have a great relationship and I feel more motivated than I have for a very long time.”

Track action gets underway with open practice from 11.30 on Saturday, followed by the opening two heats starting at 13.15. Sunday resumes with warm-up at 08.15, ahead of the remaining two heats from 09.30, semi final and the crucial Final from 15.00. Live timing, live streaming and further information is available from www.rallycrossrx.com.