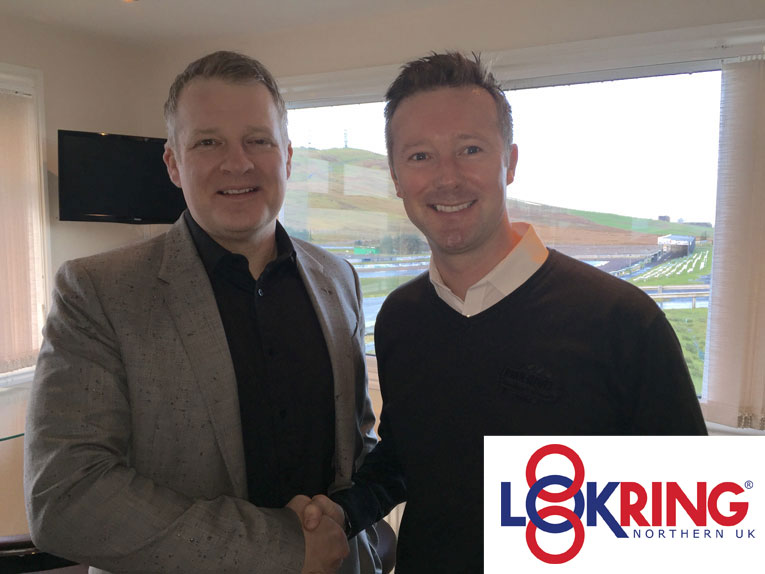 Ross Millar, Lokring Northern (UK) Managing Director said: “We are extremely proud to be sponsoring this exciting and prestigious local event. The essence of our business is technology driving efficiency and performance, which we feel fits very well indeed with relentless search for improvements in motorsport. We are also excited to be involved in sponsoring the reigning BTCC champion Gordon Shedden and would like to wish Gordon another very successful season!” 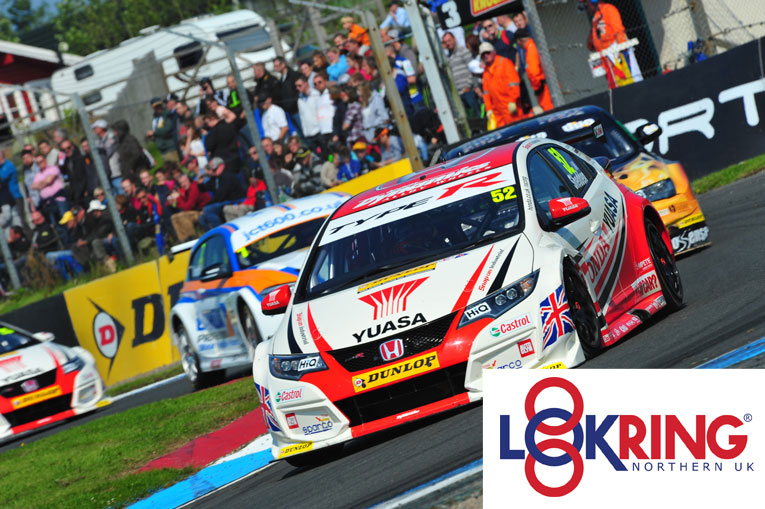 Knockhill Events Director, Stuart Gray said: “We are thrilled to have Lokring Northern on board as our event raceday sponsor for 2016. It’s a great time to be associated with the British Touring Car Championship; record attendance and TV viewing numbers, allied to bumper grids with some of the World’s top driving talents lining up on a highly-competitive grid. The BTCC has always been a fans favourtie, with huge nation-wide appeal, and hopefully the association with Lorking Northern (UK) will allow both parties to benefit from this exciting series.”

For further information and tickets to the Knockhill BTCC round, now sponsored by Lokring Northern (UK), check out our Events webpage.

Lokring Northern (UK) are a leading manufacturer of fluid and gas transfer connectors for use in the Oil and Gas Industry within the global marketplace – find out more!