So, after another eventful weekend of Super Lap Scotland powered by Rockstar Energy Drink which saw a record entry for SLS, with 67 cars competing across the weekend on both Knockhill track configurations and which also saw plenty of drama and entertainment on offer throughout the event; here’s just a quick sample of some of the action that took place at Knockhill Racing Circuit on 21/22 May 2016. 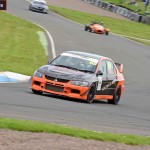 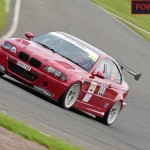 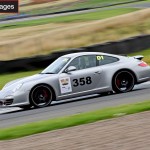 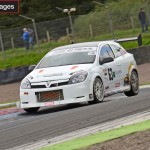 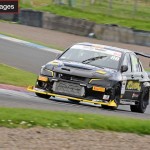 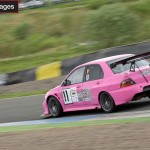 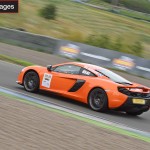 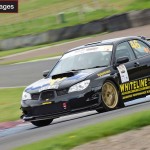 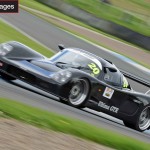 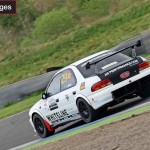 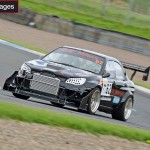 There are still three rounds of the SLS Championship to go in 2016, so plenty of time to either get involved (see www.superlapscotland.couk) or come along to sample the action as a spectator (see www.knockhill.com).

Hope to see you here:

Find out more about SLS, Knockhill and Rockstar Energy Drink: