A titanic battle is set to be resurrected with the Scotland v England Pro-Am Challenge next Sunday at the Superbikes.  It will not only feature a team of eight Scottish riders up against eight of their English counterparts on identical Yamaha RD250LCs,  but it will see the racing return of Niall Mackenzie the three times British Superbike champion and President of the KMSC. 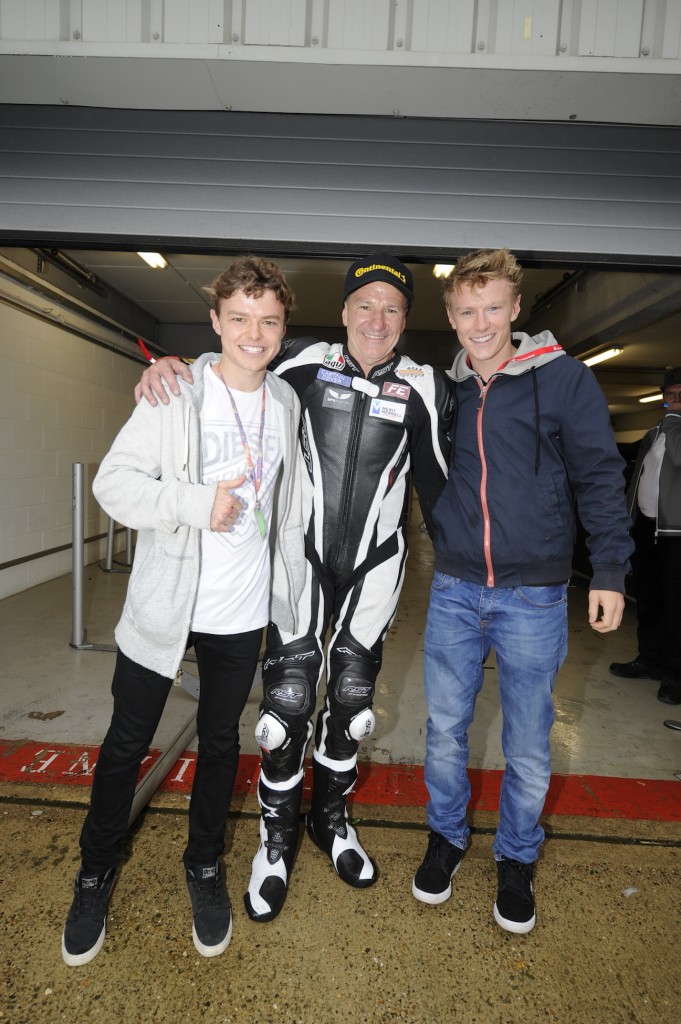 The Scottish team is captained by Niall  who has assembled a who’s who of Scottish success including Brian Morrison, Iain MacPherson, John Crawford, Donny McLeod, Iain Duffus, Joe Toner and Sandy Christie.

Not only which country will win but who is going to be on the podium? Buy your tickets NOW and bring your Saltire flag (or England flag if you prefer!)