After a recent number of unveiling’s of 2018 Dunlop BTCC contenders, it was Halfords Yuasa Racing’s all-new BTCC Honda Civic Type R turn to run for the first time this morning at Parcmotor Castellolí, just outside Barcelona, Spain.

The car will be subjected to a near week-long test at the circuit, with latest generation Civic Type R (FK8) set to be shaken down and thoroughly evaluated as the team begins its pre-season programme ahead of the 2018 Dunlop MSA British Touring Car Championship. 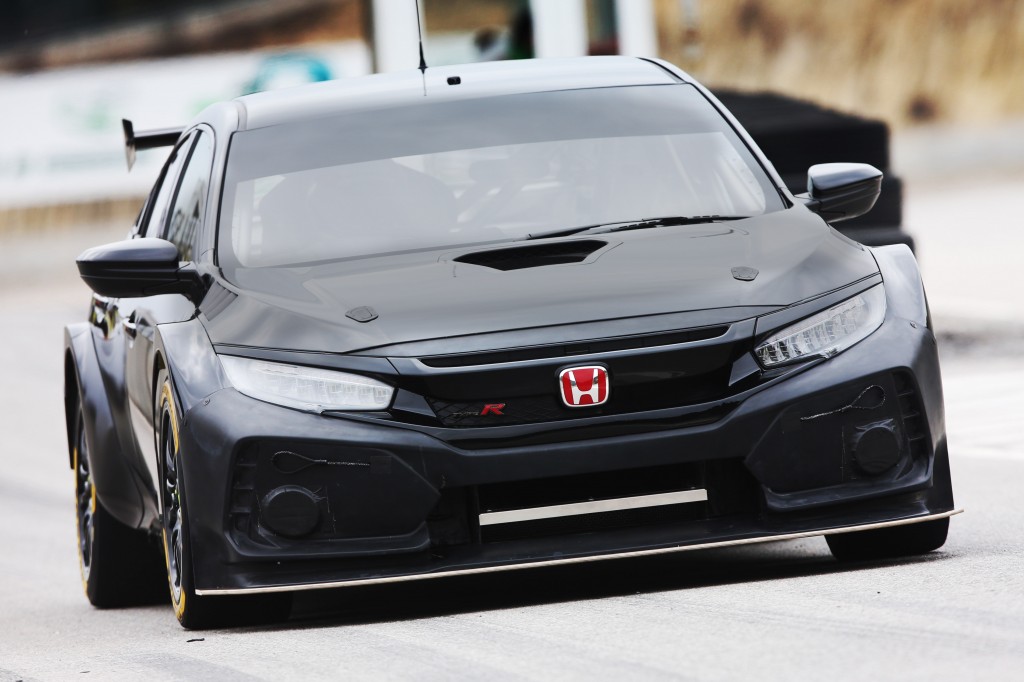 Triple BTCC champion Matt Neal and new signing Dan Cammish are scheduled to get their first taste of the car in Spain, before heading home to the UK for further testing with the Championship, which is celebrating it’s 60th anniversary this year, heading north to Knockhill on August 25th / 26th.

Tickets are on sale now for the Knockhill round at a special advance discounted rate.