Today is our Armed Forces Appreciation Day at Knockhill but there is fund raising going on all the time for our veterans.

Ian Temperly, 43, from East Calder, will be tackling the 95 mile West Highland trail with his golf partner Kenny Marr, Kenny’s son-in-law Jonny Pratt, and Kenny’s sons Jack and Stephen. The West Lothian army veteran is going to hike to raise money for Help for Heroes after they supported him through PTSD.

After having completed tours in Afghanistan, Boznia, Iraq and Northern Ireland in a 22-year career, the former soldier was diagnosed with PTSD one year after leaving the military in 2014. Ian said: “The help and support I have received from Help for Heroes has been incredible. 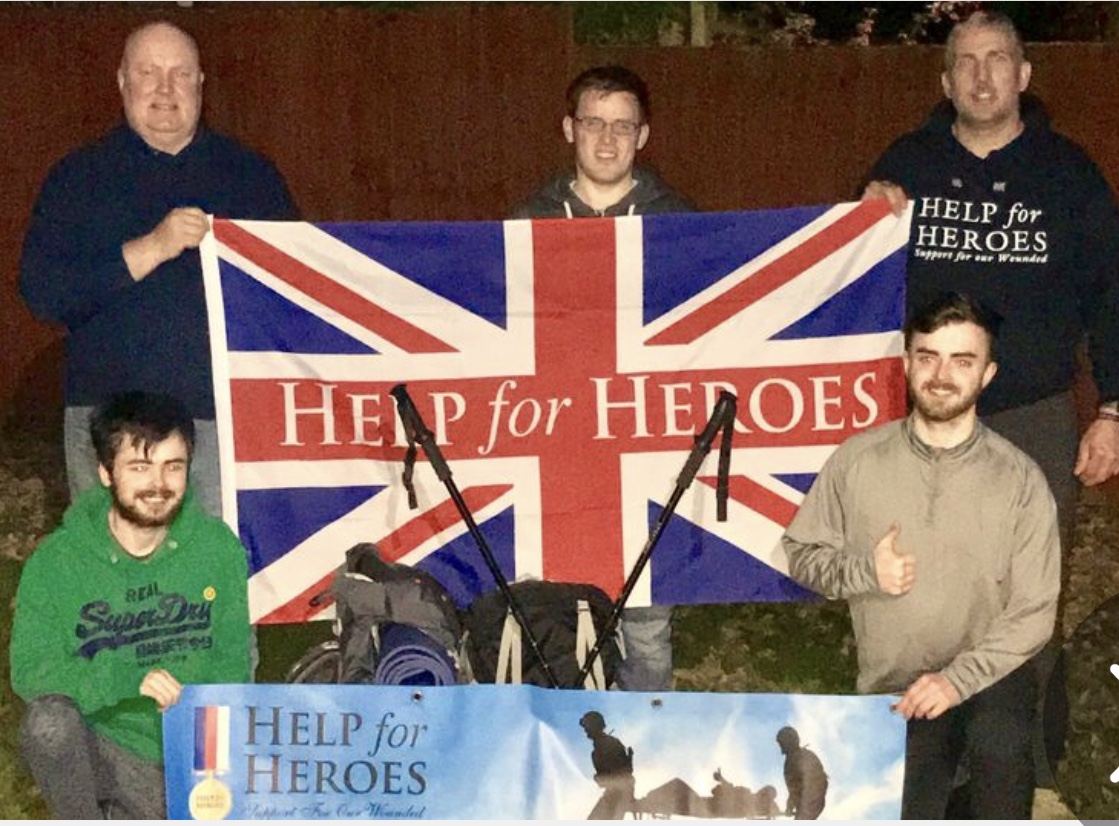 To sponsor Ian, go to: https://www.justgiving.com/fundraising/ian-temperley.